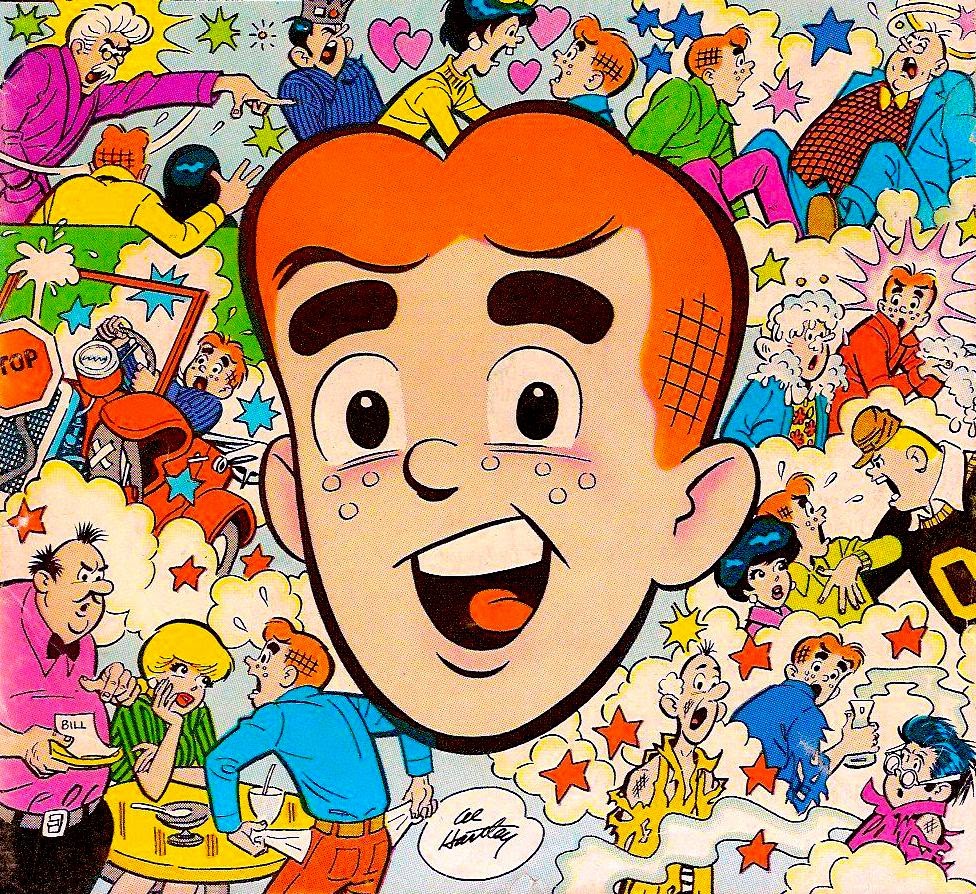 It's everything Archie these days. With the launch of a new MAC cosmetics line last year inspired by Archie's Girls Betty and Veronica, and with the recent news that Girls creator Lena Dunham will be writing an Archie Comics mini series, it's clear that Archie more than ever is infiltrating modern American pop culture.

It seems fitting then that back in June of 2013,  Archie Comics announced that they would be teaming up with Warner Bros. Pictures to produce the first ever Archie movie. Snaxtime is a HUGE fan of the classic comic book and we are on pins and needles for more news on the Archie movie project. Until then, we've compiled a list of who we think should play the top 9 iconic characters from Riverdale. Here we go!

The faculty at Riverdale High School always have their hands full with Archie and his rambunctious gang of friends. Michael Chiklis definitely has the comedic chops to portray the perpetually perturbed Mr. Weatherbee and former WWE Diva Sable would certainly add some dimensions (wink) to the disciplinary Miss Grundy. 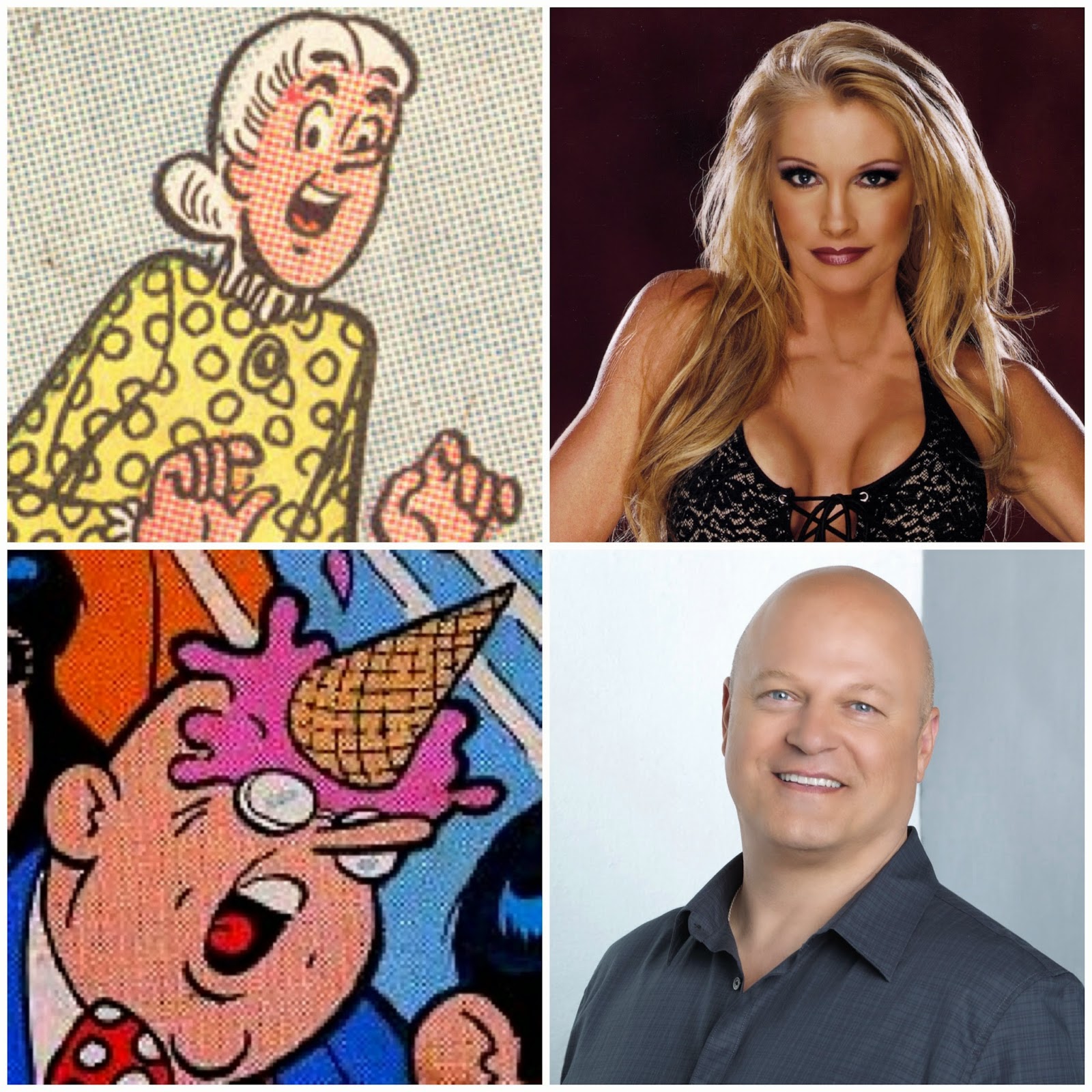 Dreamboat X-Men star Lucas Till has the all-American looks and charisma to portray Riverdale's newest student, Kevin Keller. And how amazing would it be to see Lucas make out with a boy (preferably Jughead)?! 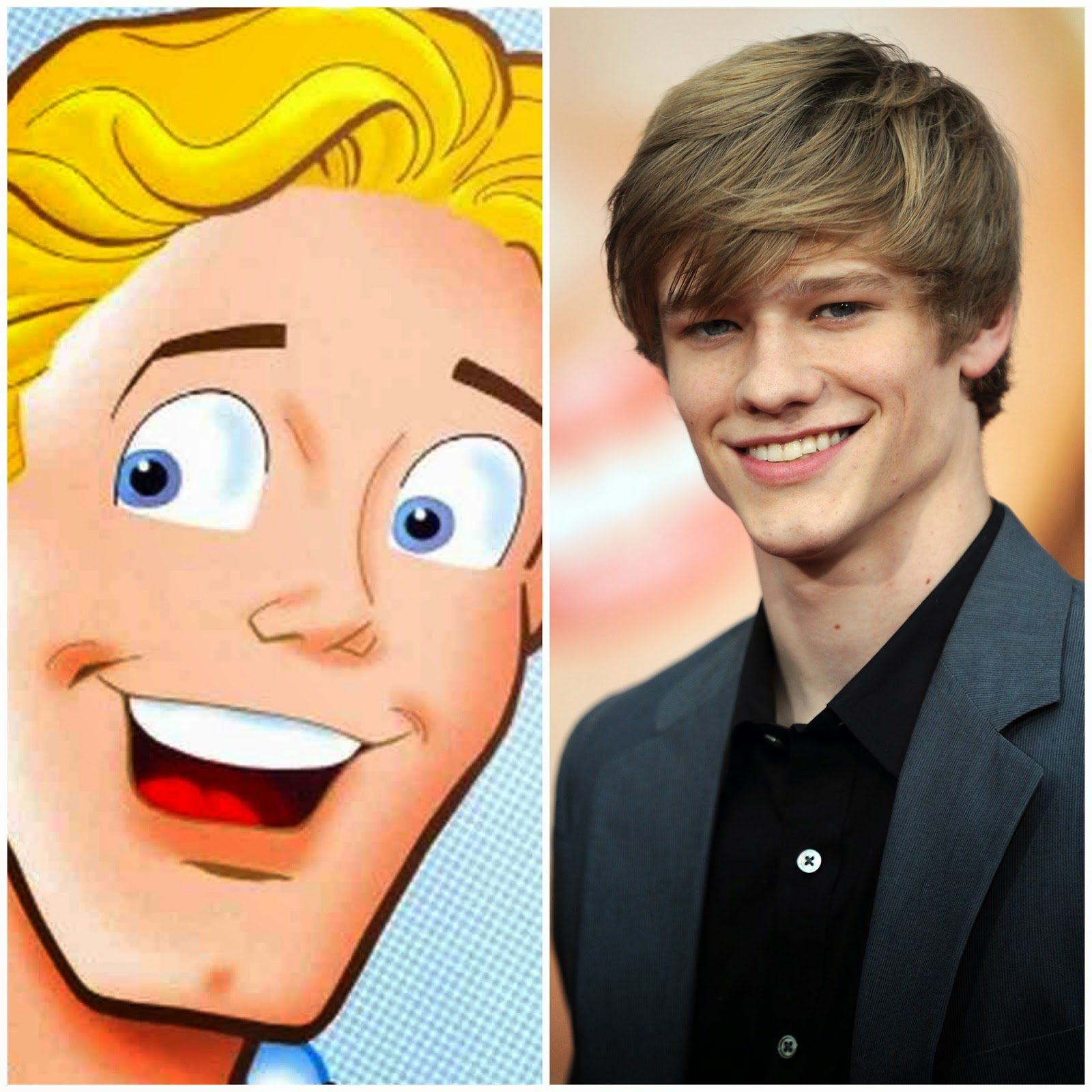 We would love to see Riverdale's resident nerd Dilton Doiley play a huge part in the Archie movie. Dylan O'Brien has shown us on Teen Wolf that he is perfect at acting dorky, smart and witty. Now throw some glasses on that boy and put him in a lab coat! 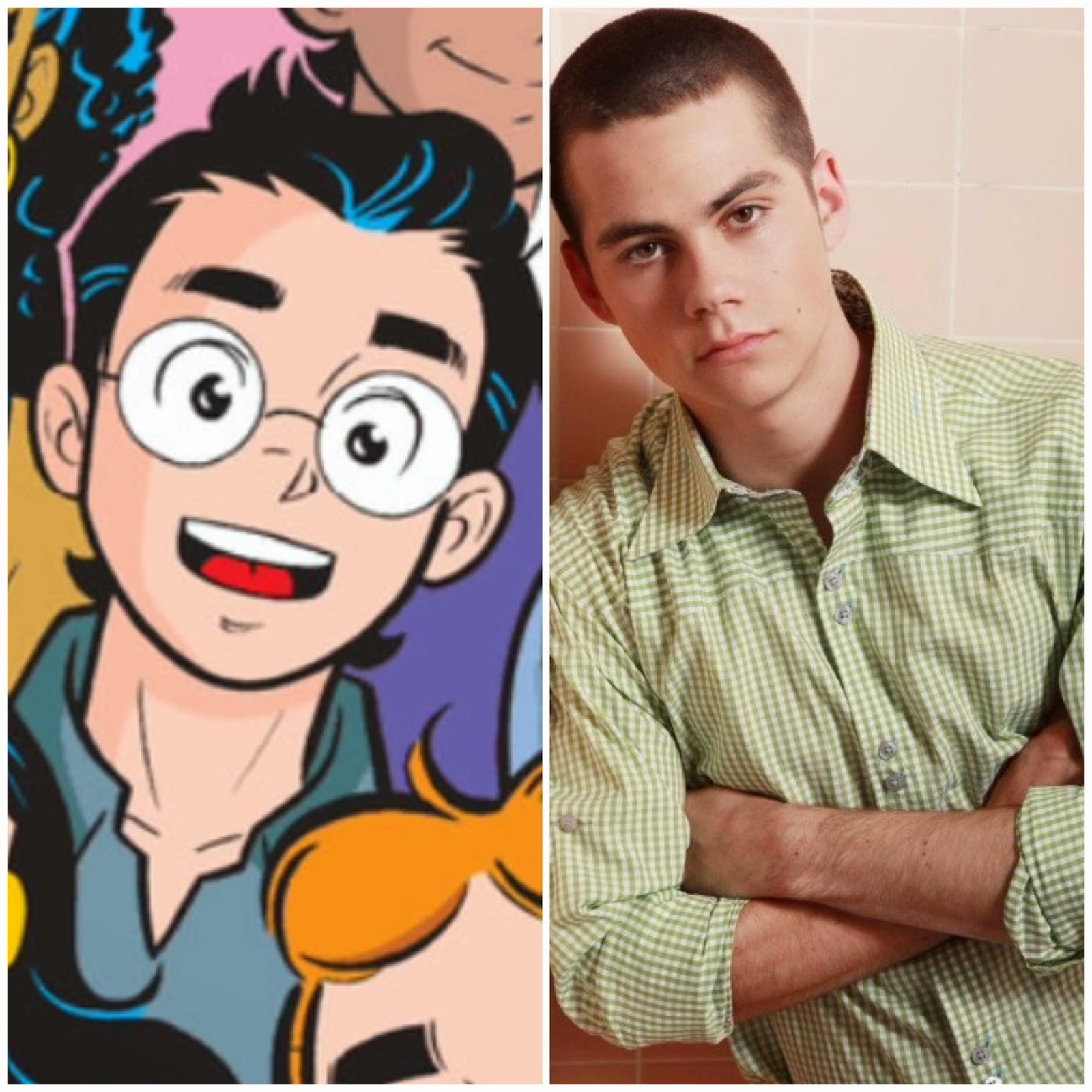 Grant Gustin played a jerk so well on 90210 that the role of prankster Reggie Mantle would be a natural fit. That smoldering and mischievous look in his eyes says it all. 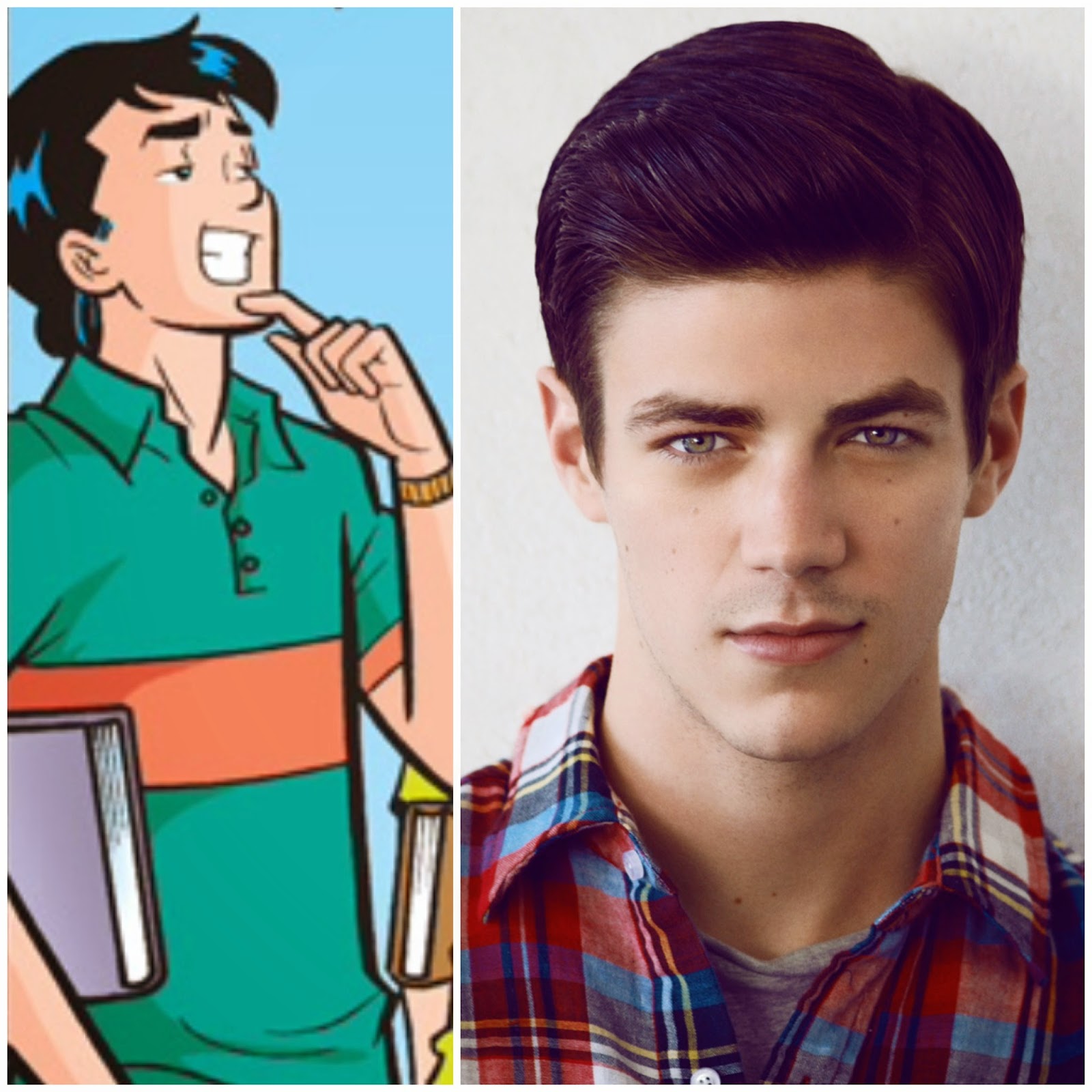 She was great at playing the nice girl on Victorious, but bombshell Victoria Justice has the sex appeal and attitude to pull off the spoiled and richVeronica Lodge. Seeing her sashay her way through the halls of RHS would certainly be a wicked treat! 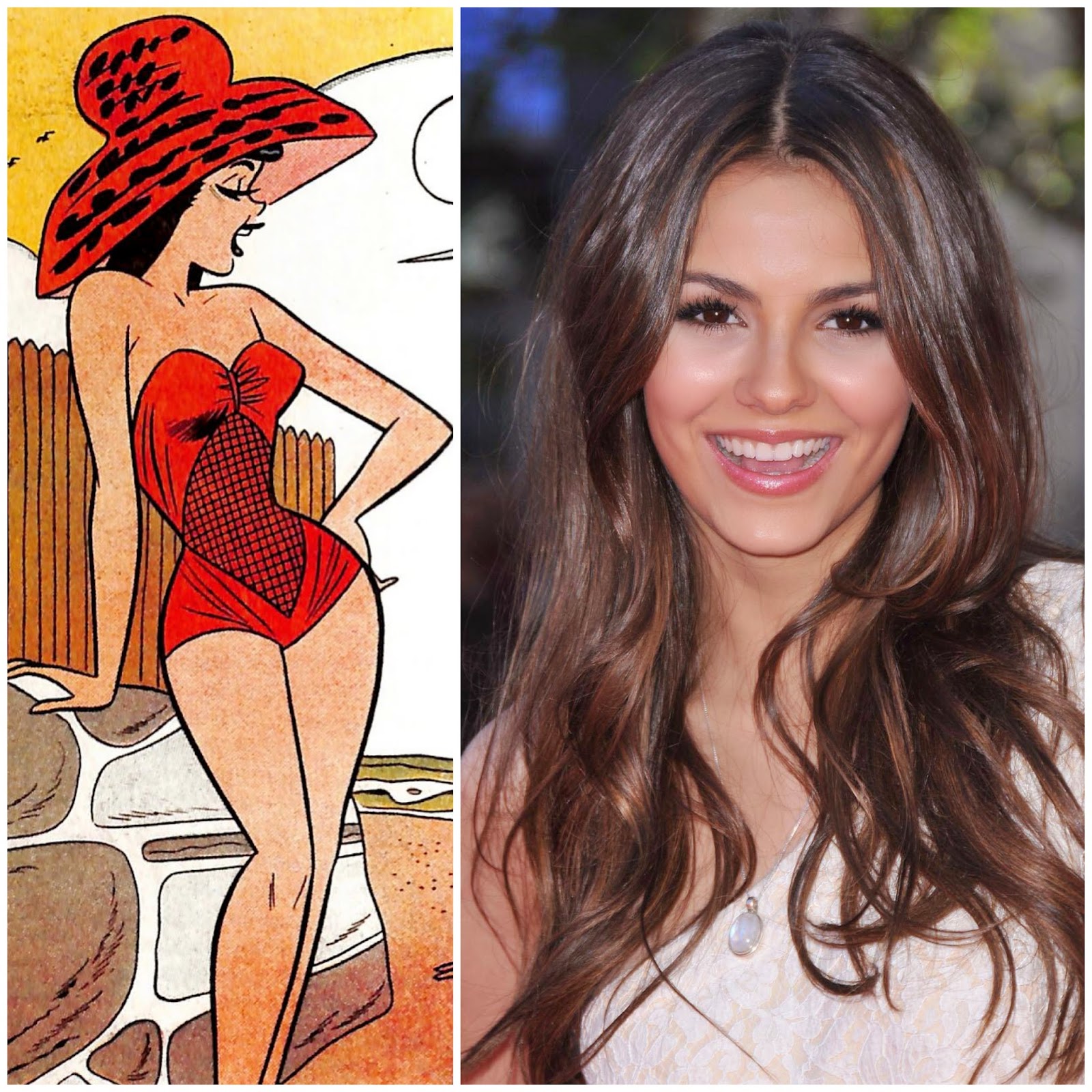 She's a bad girl on Pretty Little Liars but Sasha Pieterse's pouty lips, big blue eyes and wild blonde mane would bring sweet girl-next-door Betty Cooper to life.  How could you not fall in love with that angelic face? 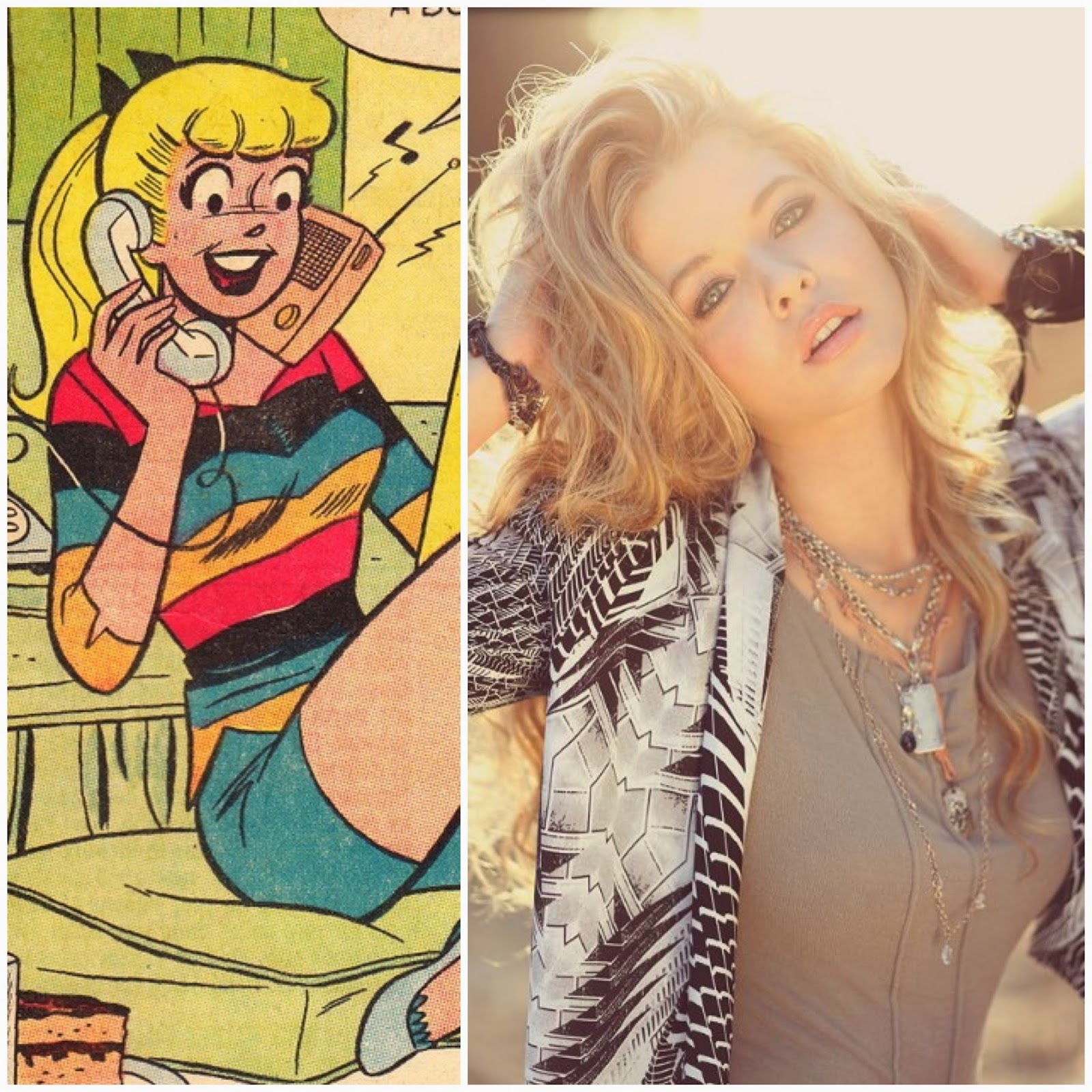 It's time for teen heartthrob Ross Lynch to step out of the Disney machine and be crowned as Riverdale's strangest and most intriguing character, the food-obsessed, girl-hating Jughead. With his training as a comedic actor and natural stage presence, Ross Lynch could steal the show as Archie's bestie.  Throw him a cheeseburger and see what happens! 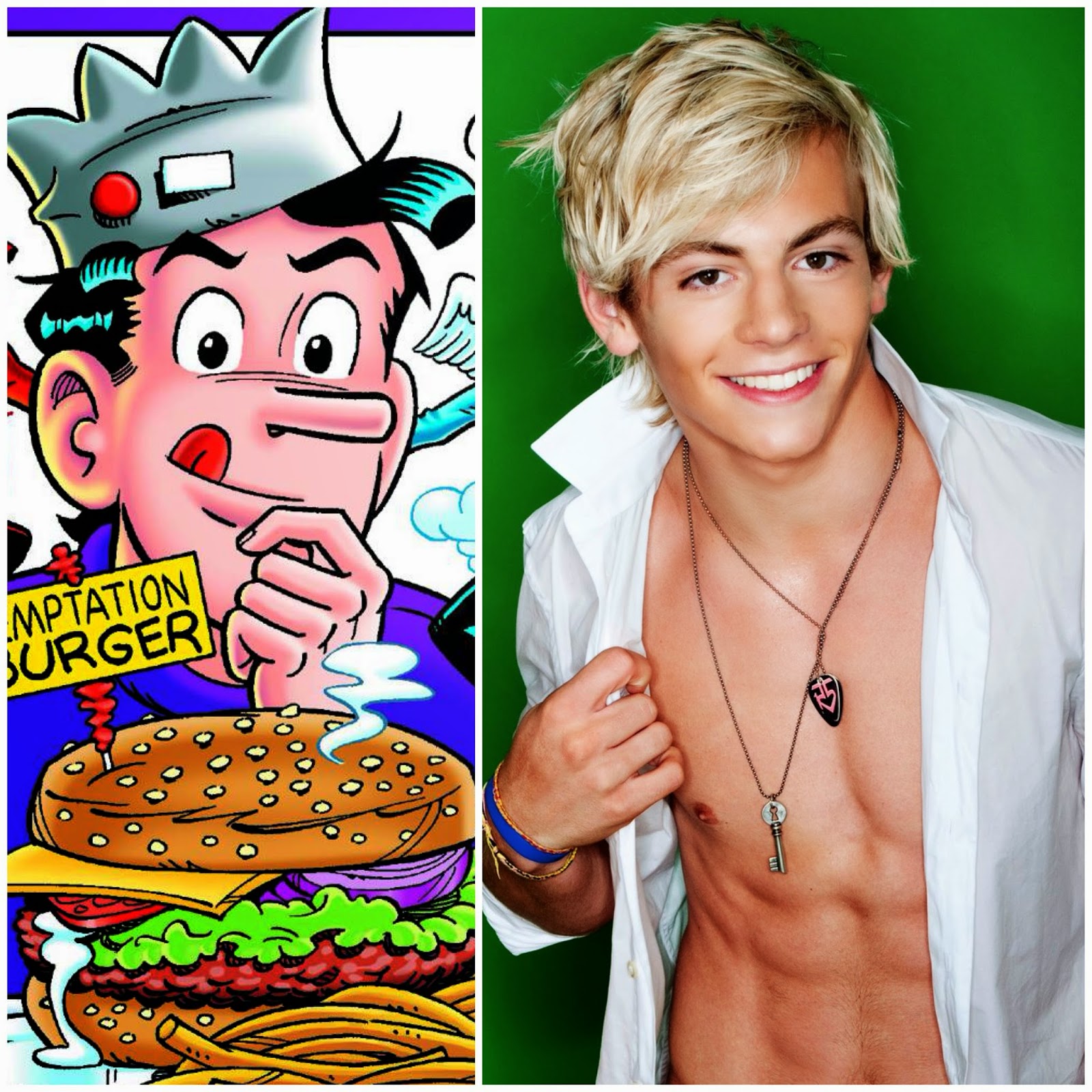 Cameron Monaghan is destined to play Archie Andrews, the central character of the iconic comic book. Not only does he look the part, but he would bring much needed edge to the movie. His work on Shameless is spectacular, and portraying Archie would catapult this talented young actor into mainstream notoriety. 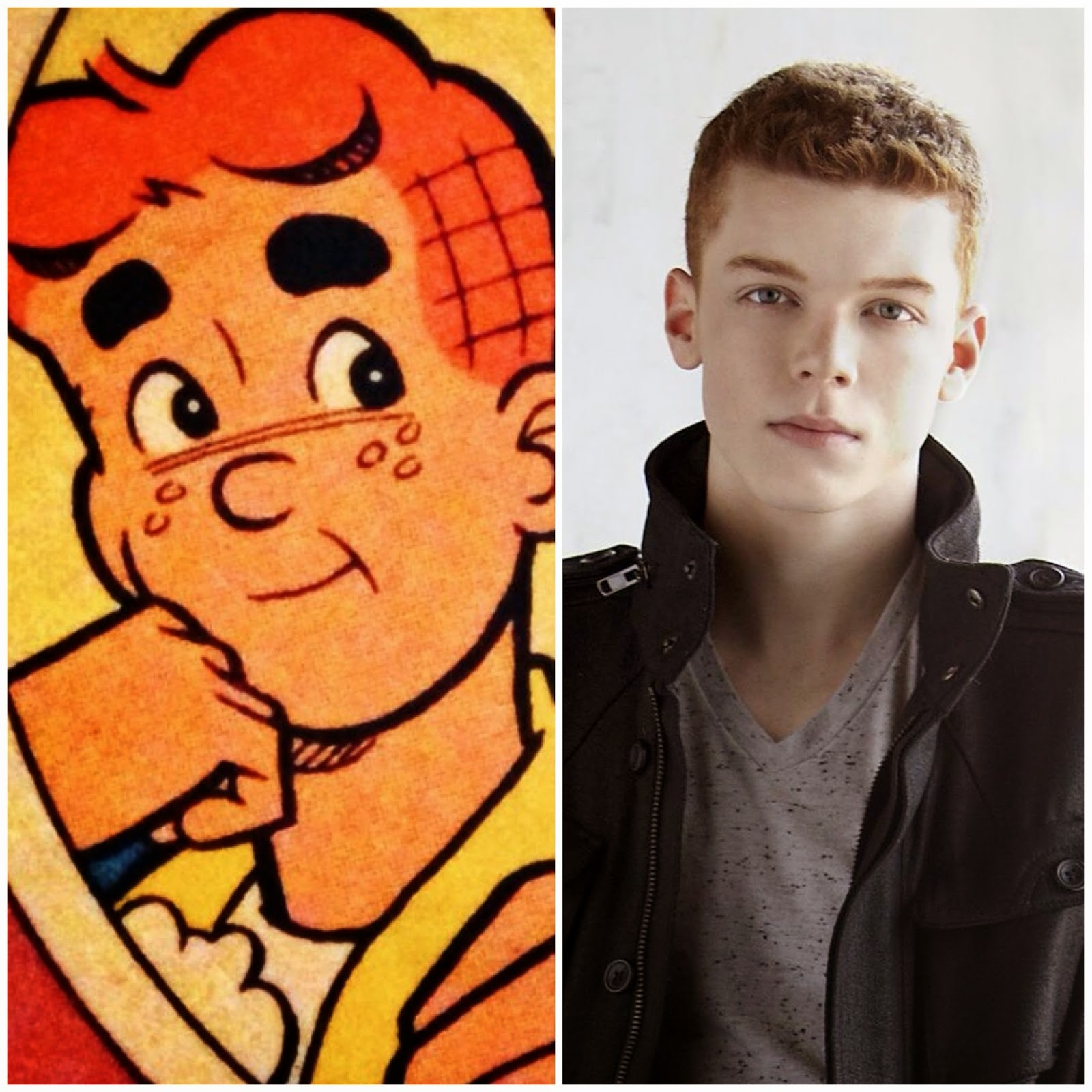 We hope you enjoyed our ideas. What do you think?!