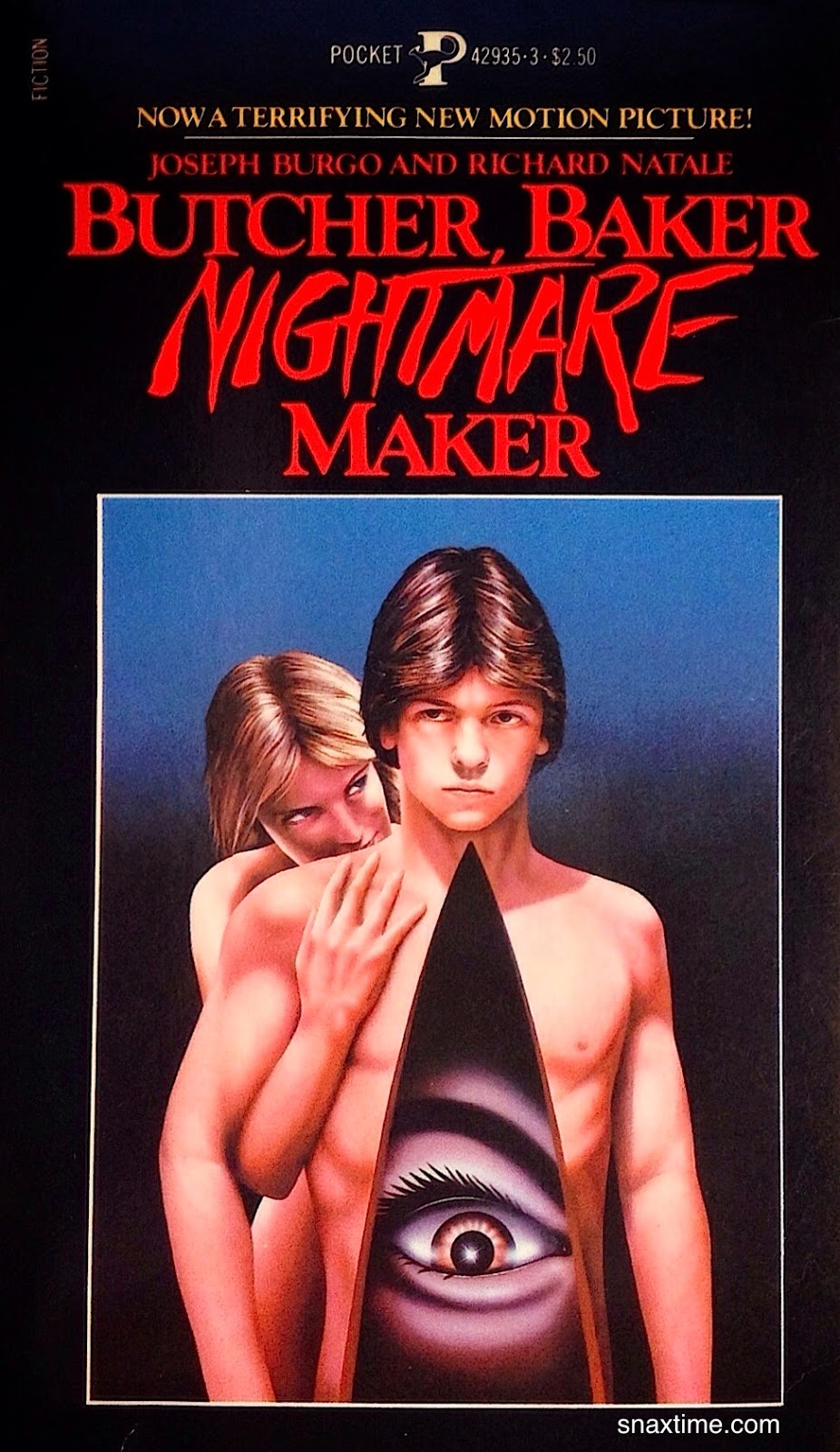 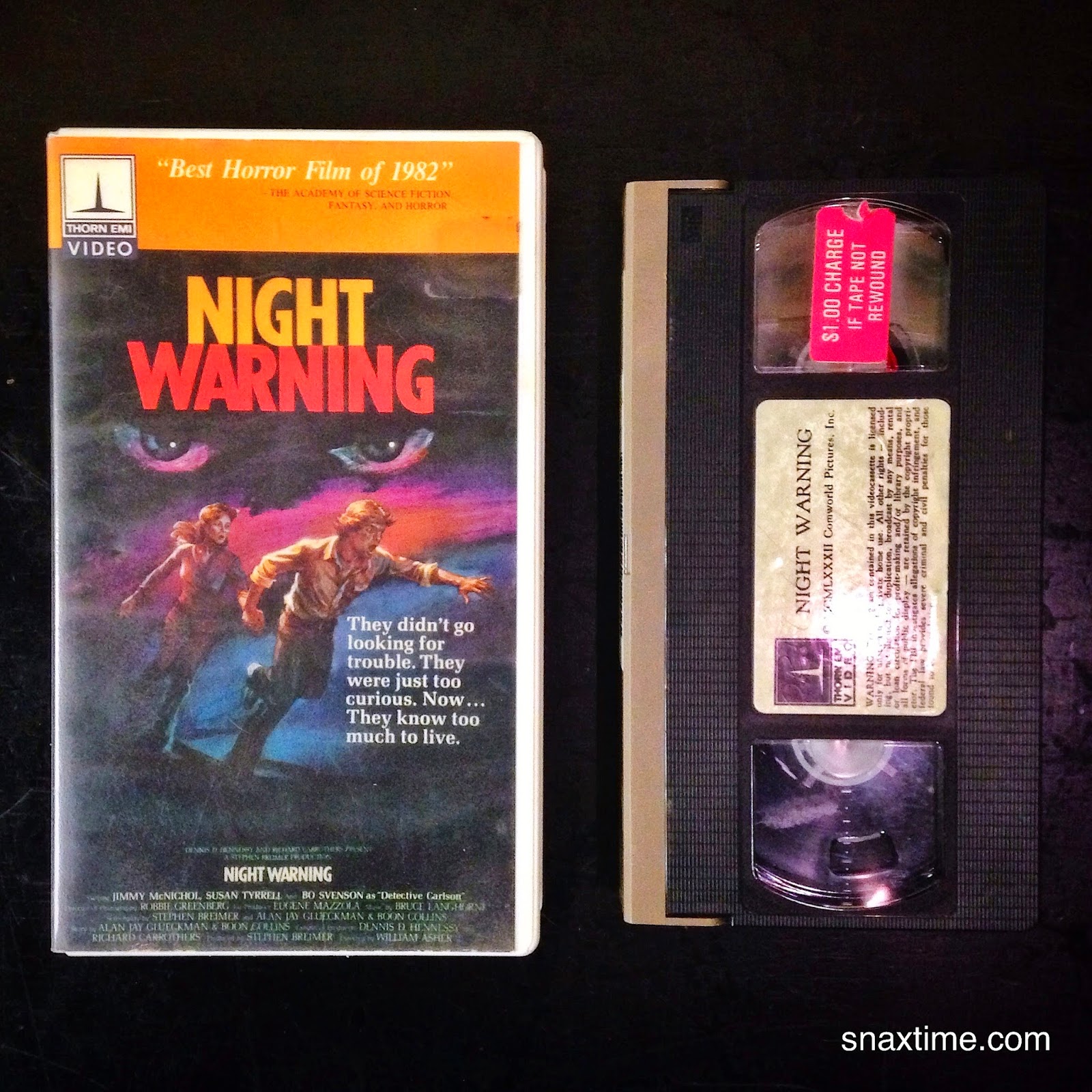 "Butcher, Baker, Nightmare Maker," published in 1981, is the kind of frivolous escapist fiction that keeps you up all night as you frantically turn page after page to find out what happens next. Categorized as a horror narrative, this edge-of-your-seat suspense thriller is wonderfully campy with moments that are sticky sweet as we get to know the main characters, and moments that are pulpy with copious amounts of satisfying gore, saved up for the final chapters. Without revealing too many spoilers, the book follows orphaned teenager Billy Lynch and his over-protective aunt Cheryl. A traumatizing incident involving the murder of a TV repairman at the hands of aunt Cheryl, in an apparent attempt at self-defense, begins a chain reaction of events that culminates in a horrifying cataclysm.

Excitingly, "Butcher, Baker, Nightmare Maker" was made into a motion picture a year after it was published. Not only does it star John Waters cult superstar Susan Tyrell as aunt Cheryl, but also teen heartthrob sensation Jimmy McNichol as Billy. Unfortunately, the movie never made it to DVD and is only available on VHS. 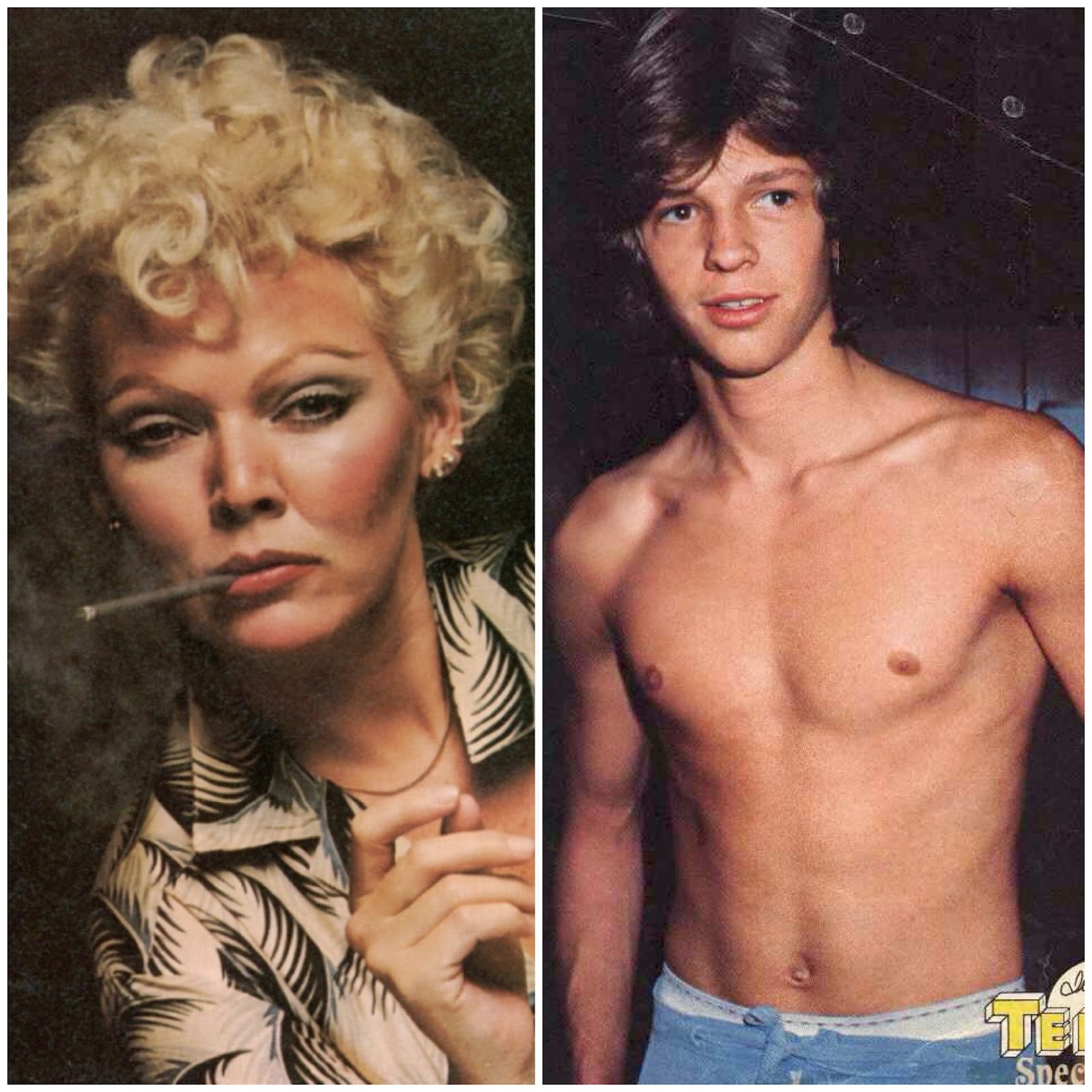 "Night Warning" (AKA "Nightmare Maker," 1982) beautifully brings the book to life. Directed by famed television and movie director William Asher ("Bewitched," "I Love Lucy," "Muscle Beach Party"), the film version is actually a more successful creation than the book with genuinely brilliant performances by Tyrell and McNichol. It was nominated for a Saturn Award in 1982 by the Academy of Science Fiction, Fantasy, and Horror for Best Horror Movie. Although there are some major character changes and some readjustments to the plot structure, the movie stays close to the story arc of the book, and Asher does a wonderful job building the tension and releasing it at the right spots, making a dramatic, sexy and suspenseful horror movie that is both endearing and frightening. 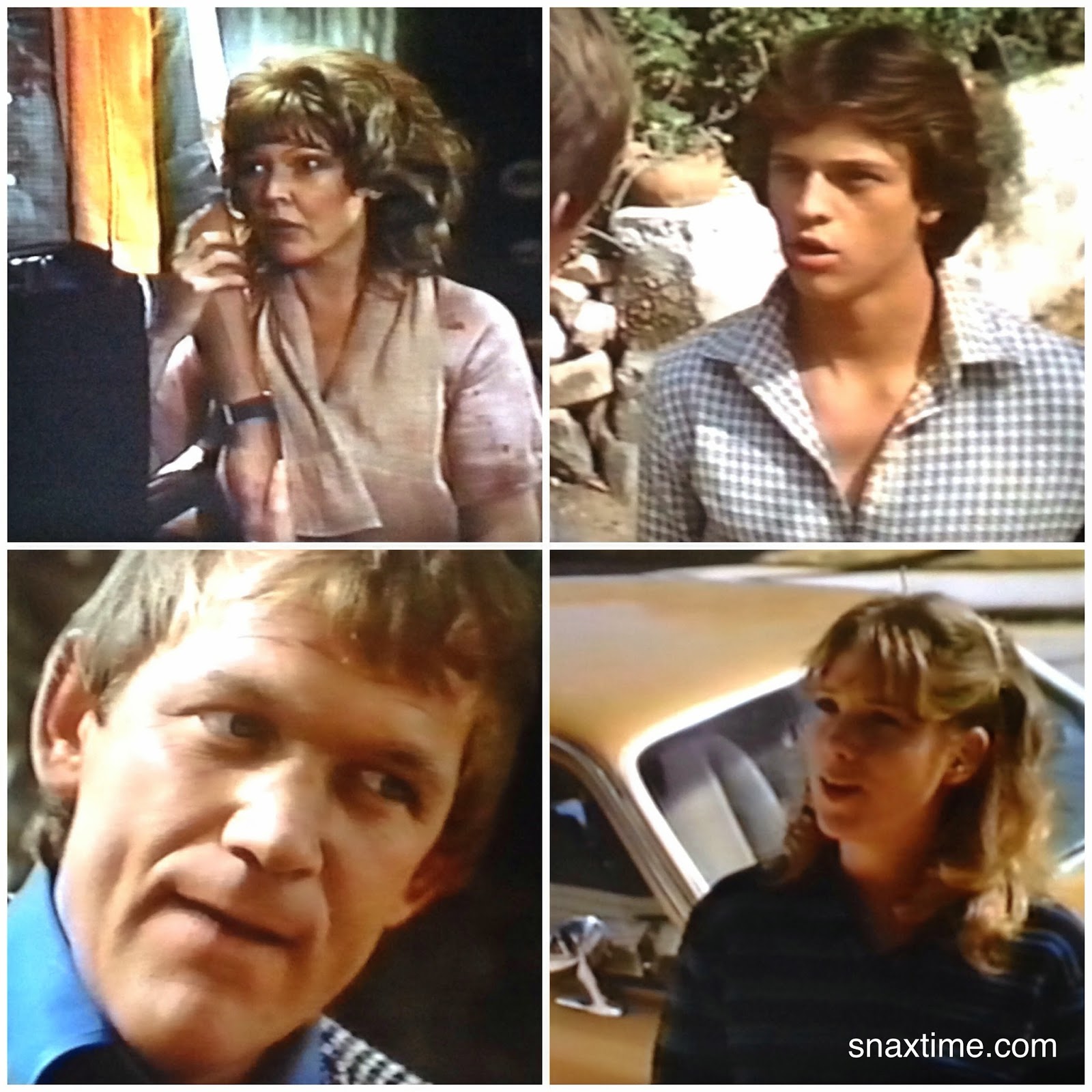 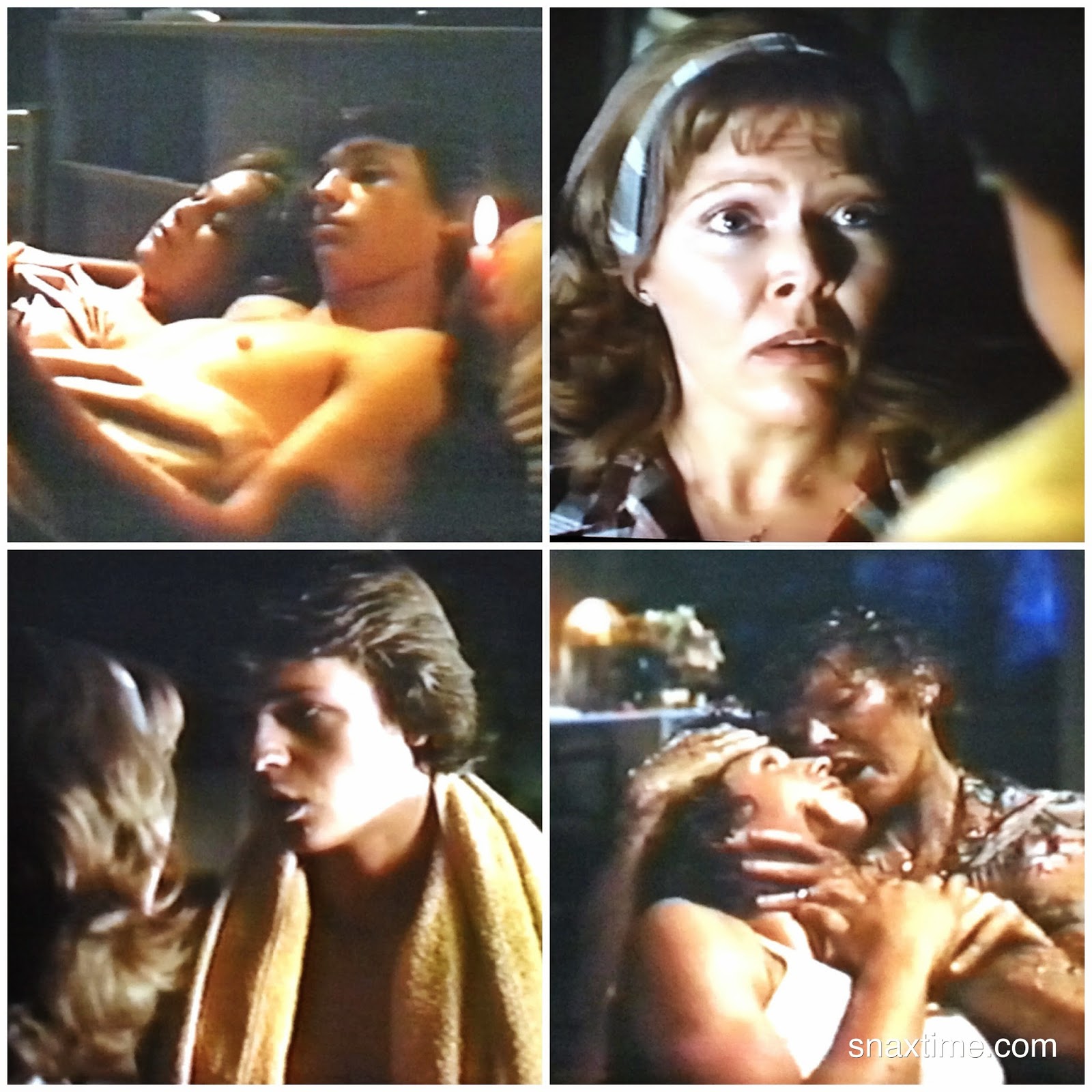 It's a shame that the movie is currently being shelved by company Code Red DVD, who promised a release some years back but never delivered. This forgotten classic deserves a proper transfer to DVD and BluRay. Although the book is no longer being published, used copies are available, and copies of the movie on VHS still exist as well.  If you're looking for a fun read and viewing experience, get online and seek out these gems. "Butcher, Baker, Nightmare Maker" and "Night Warning" are well worth the effort.