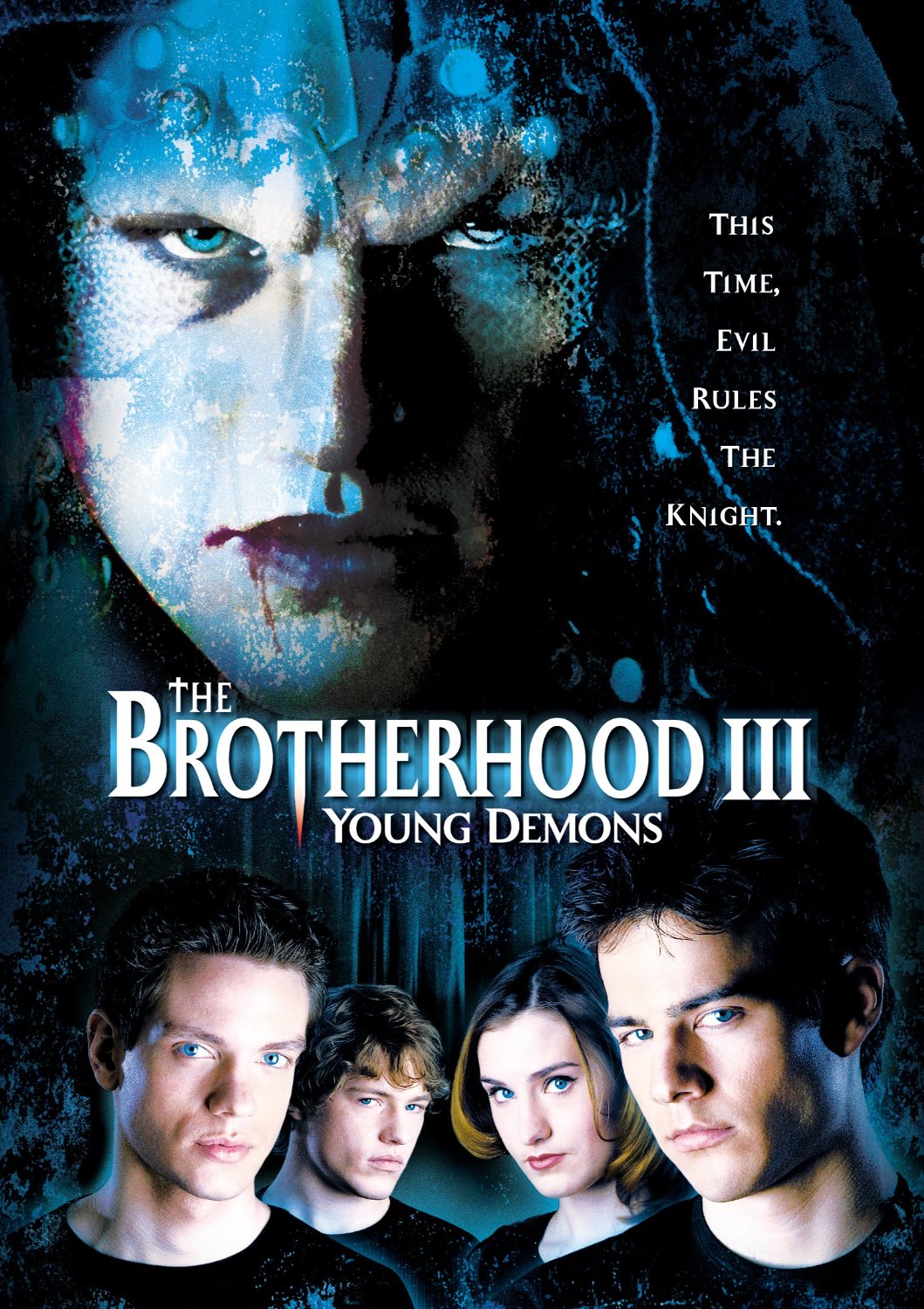 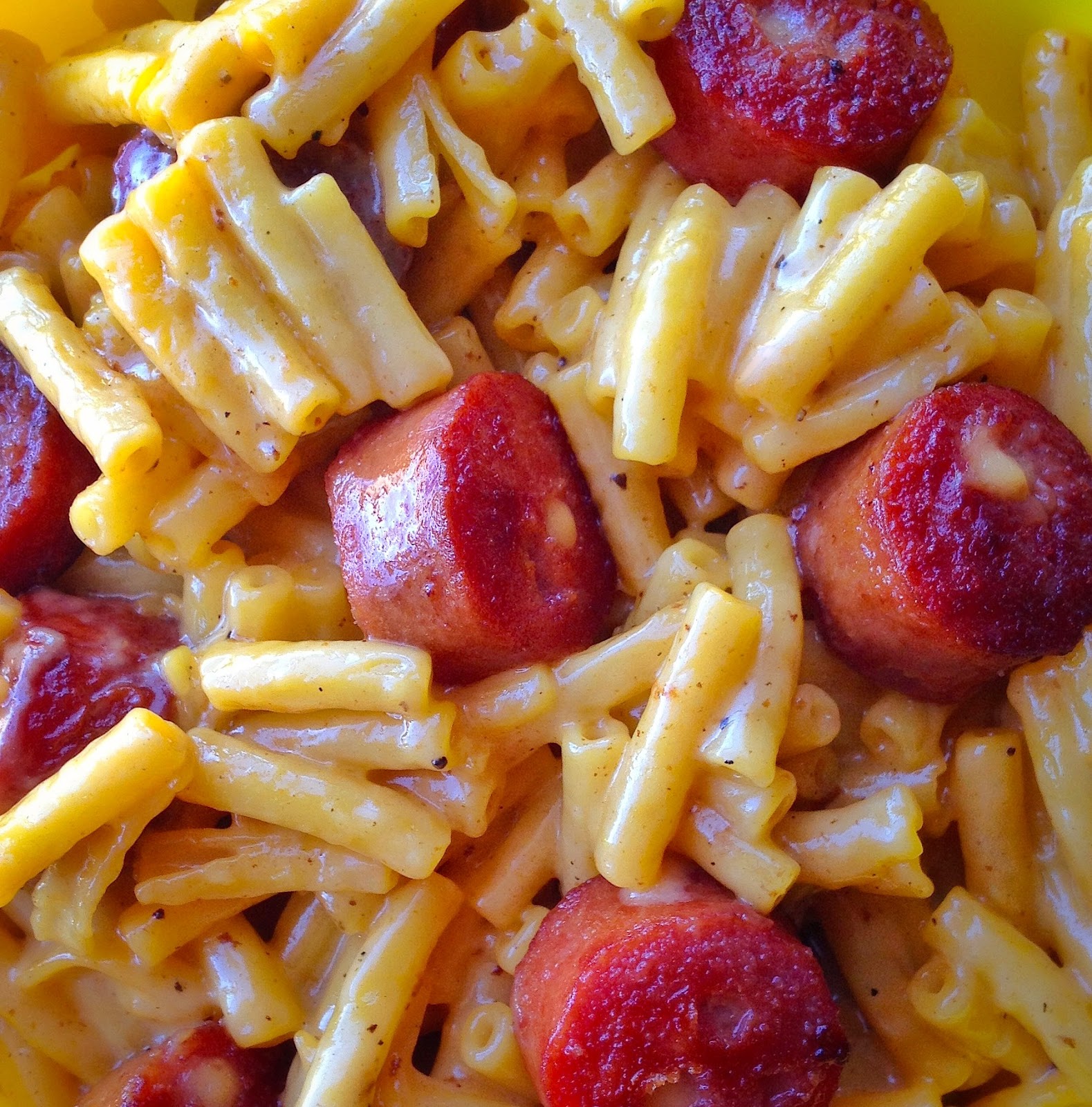 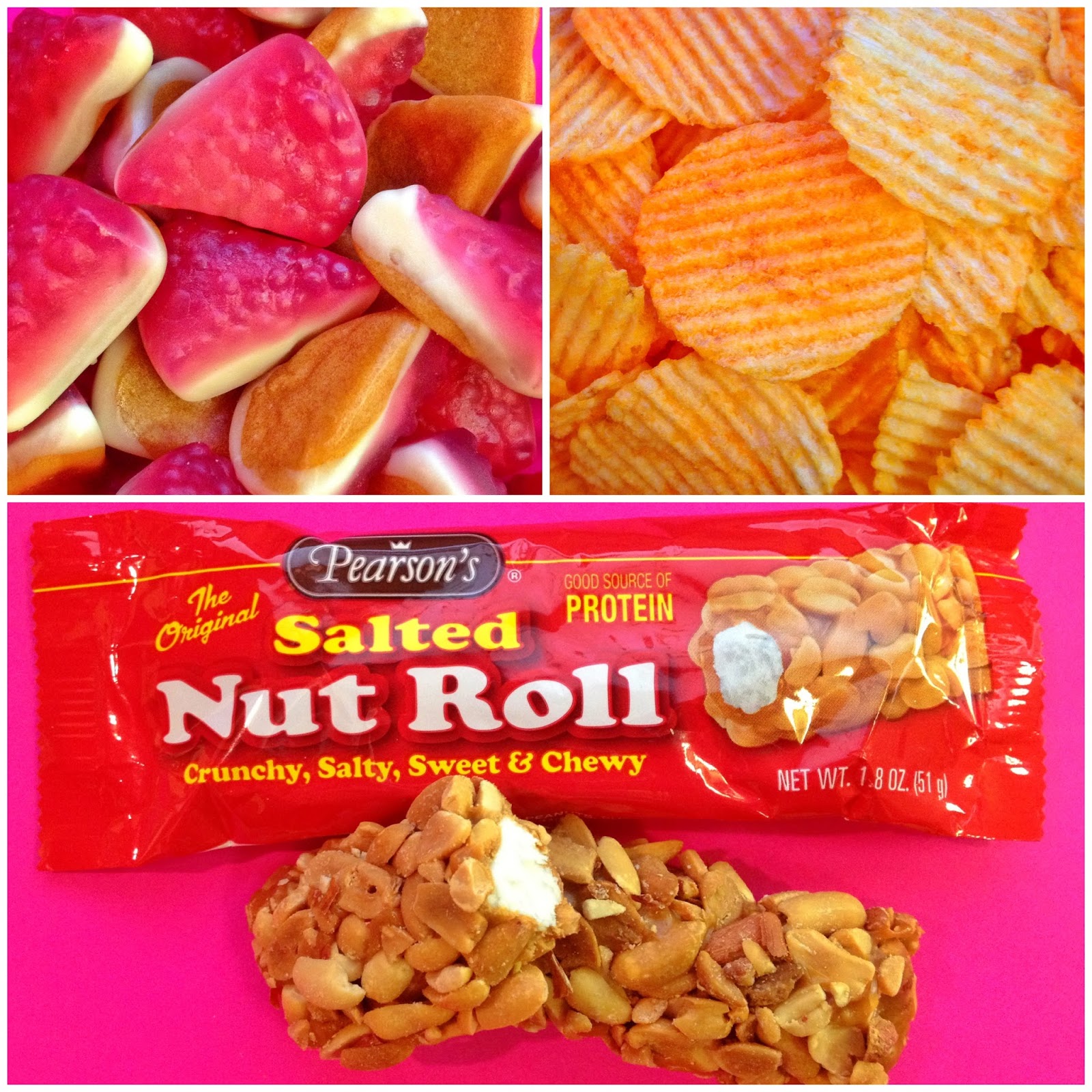 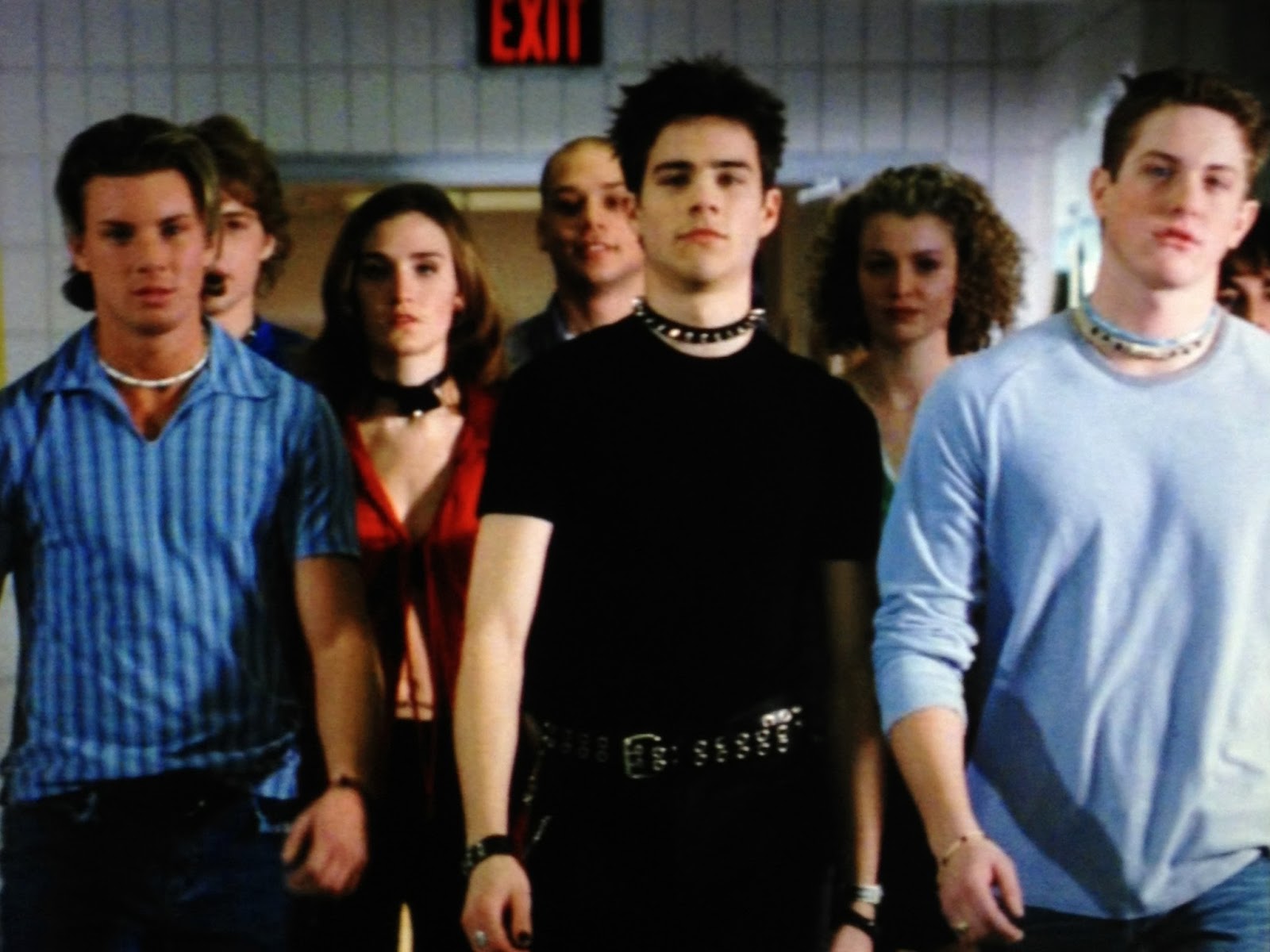 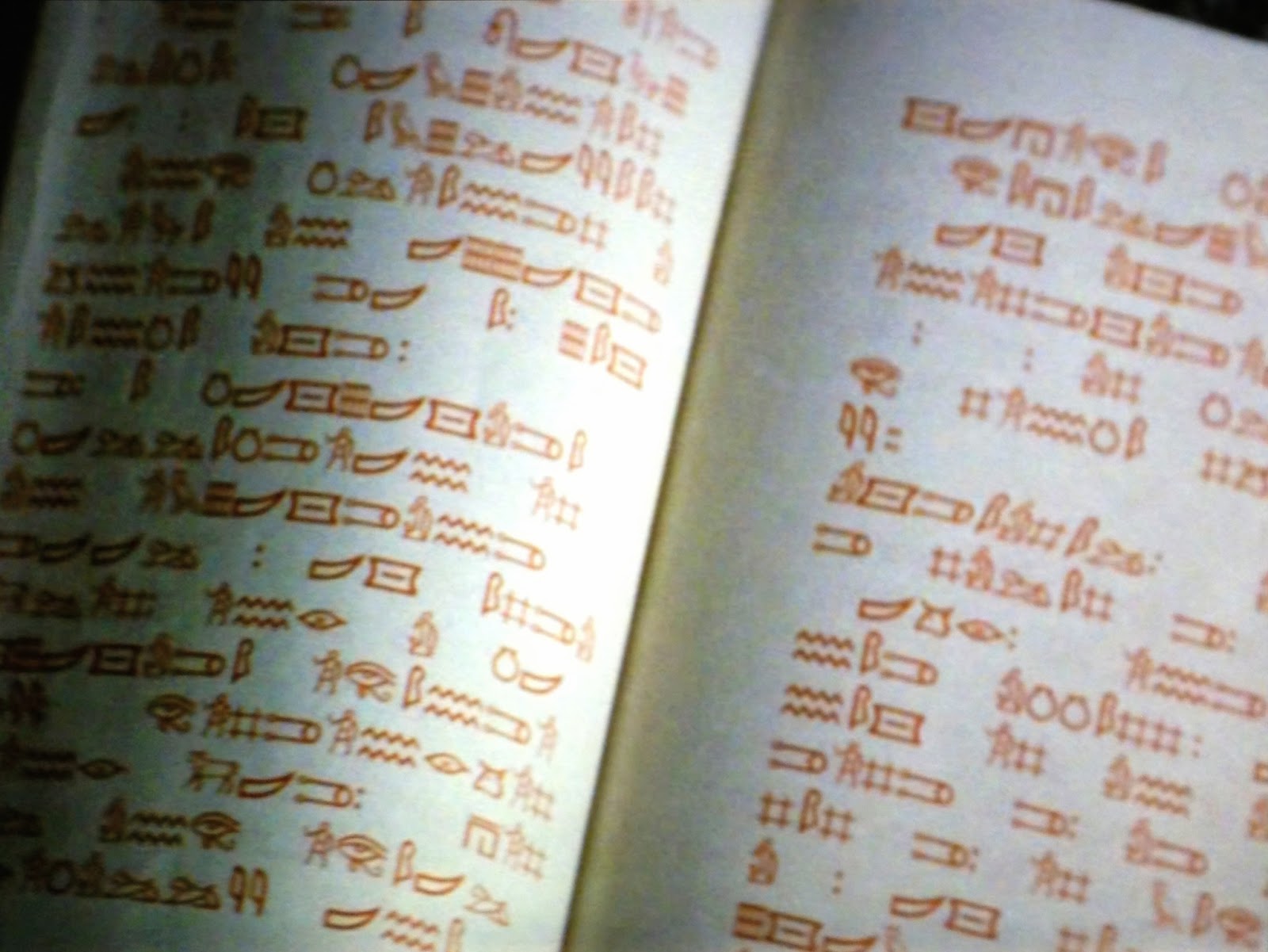 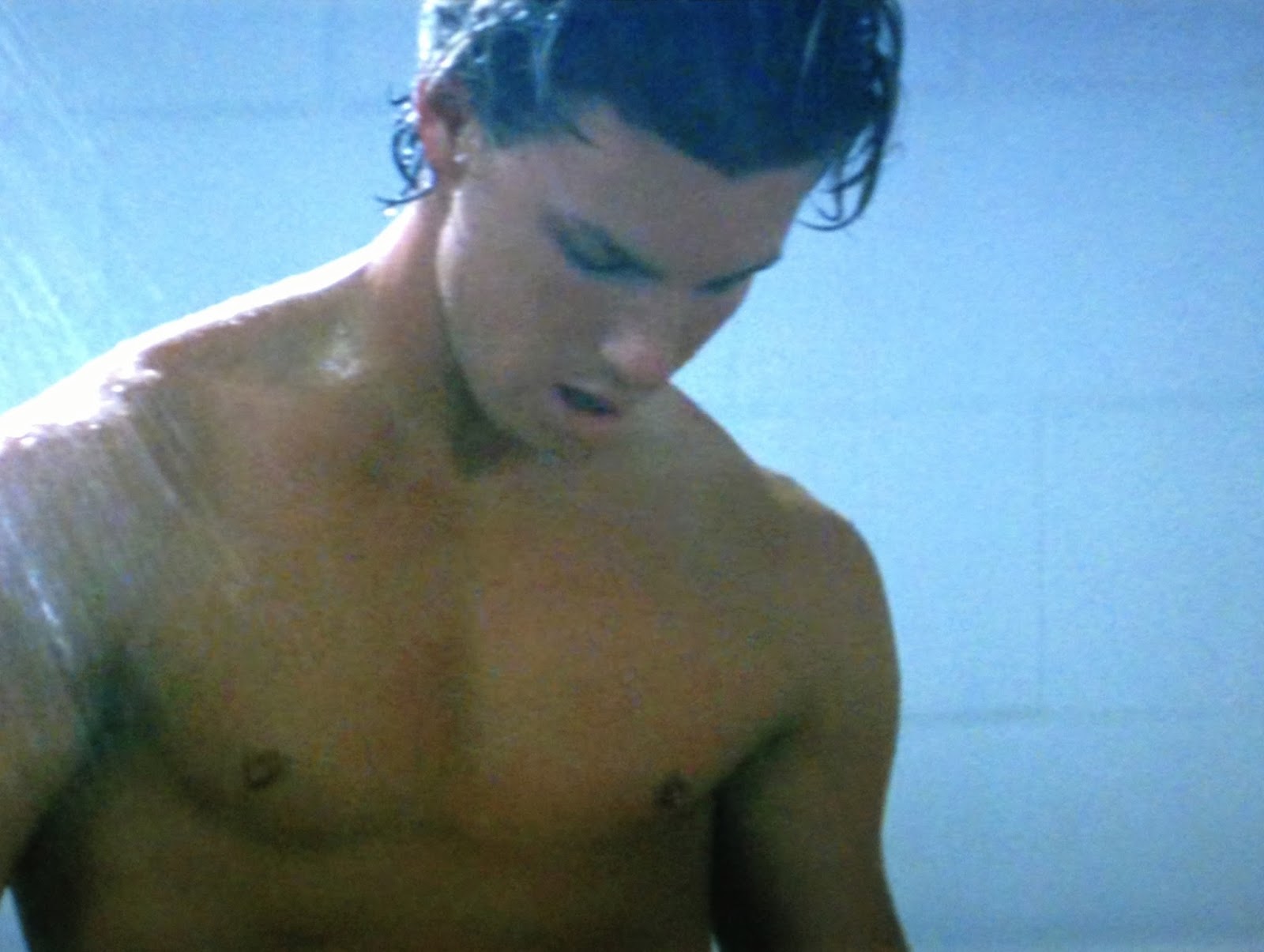 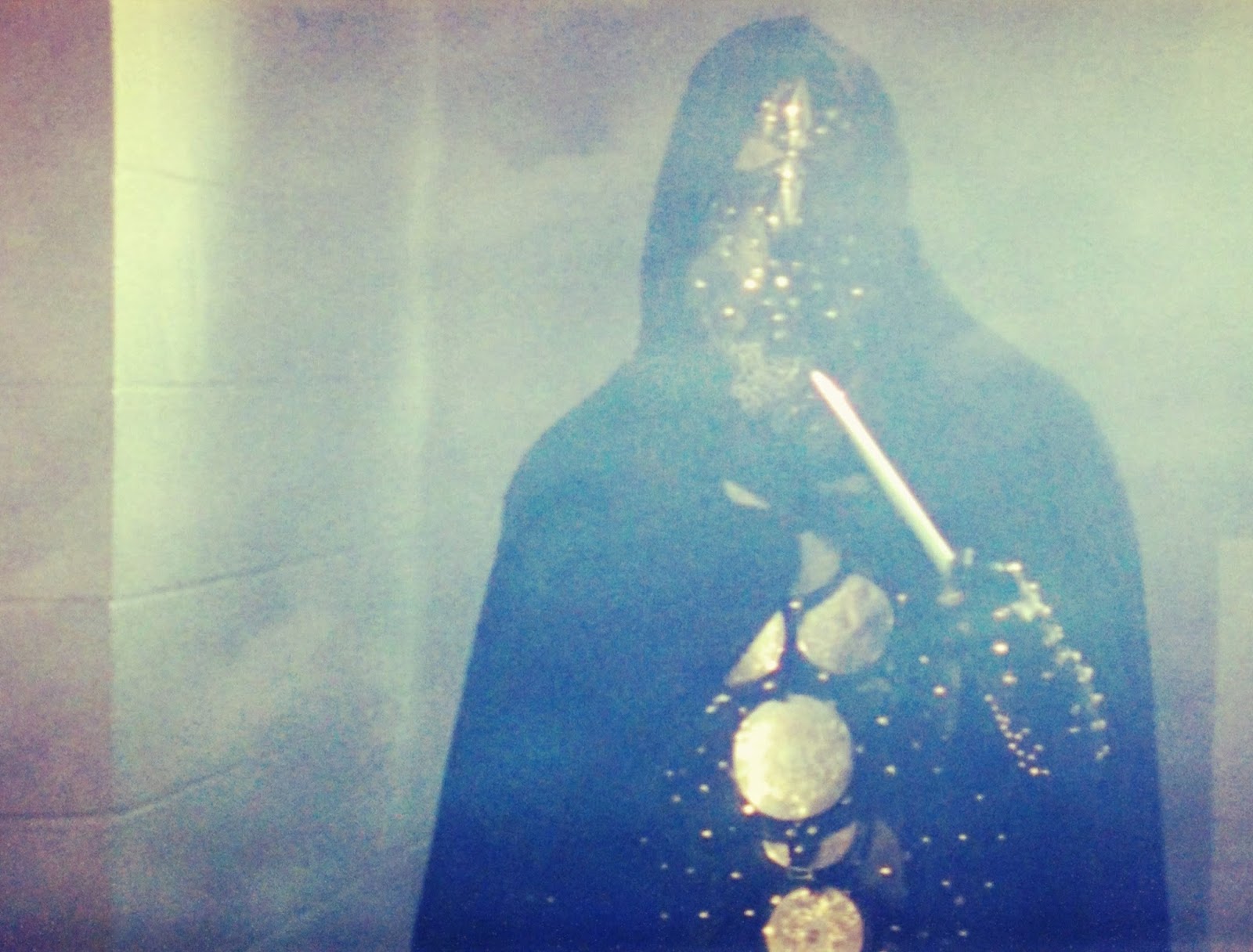 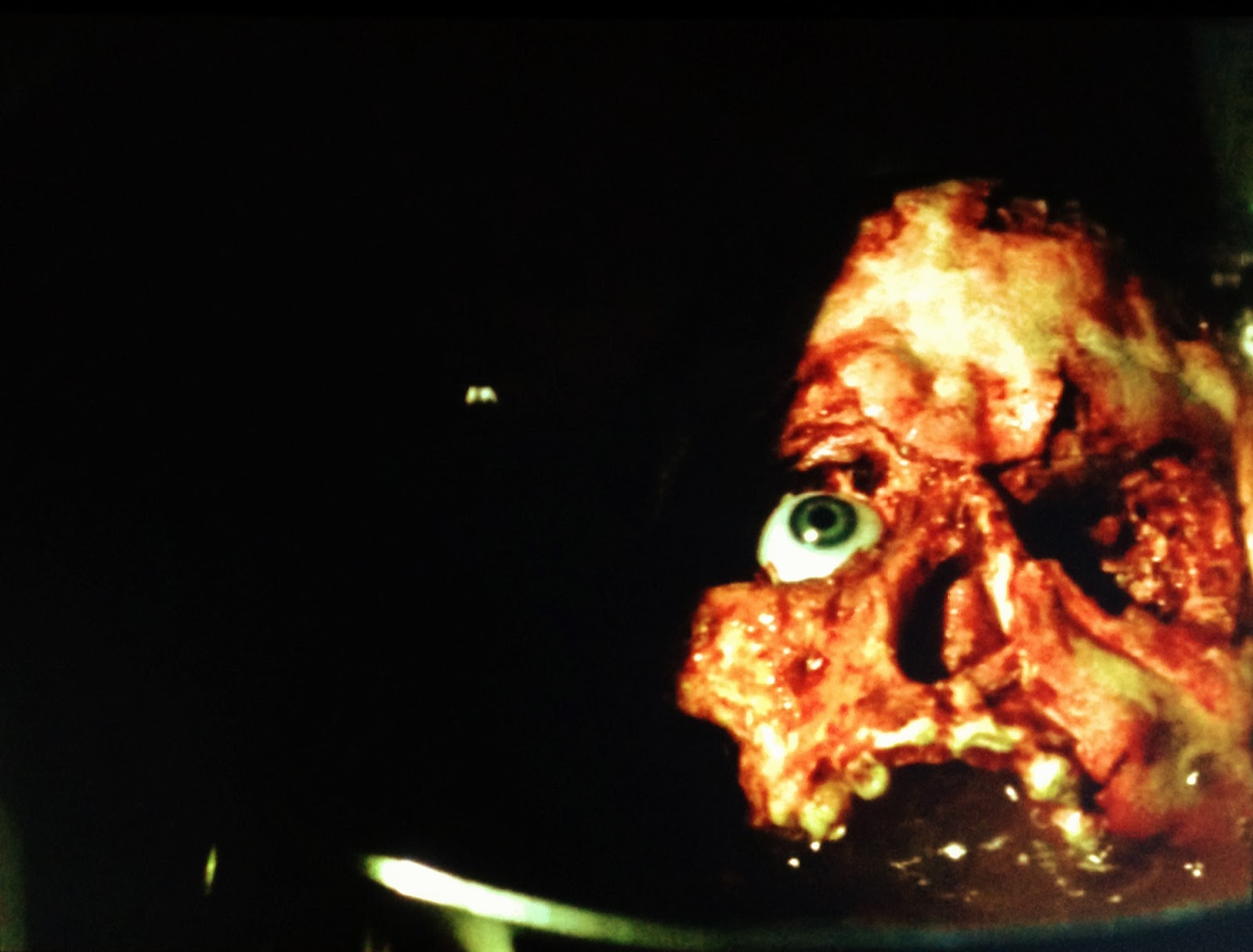 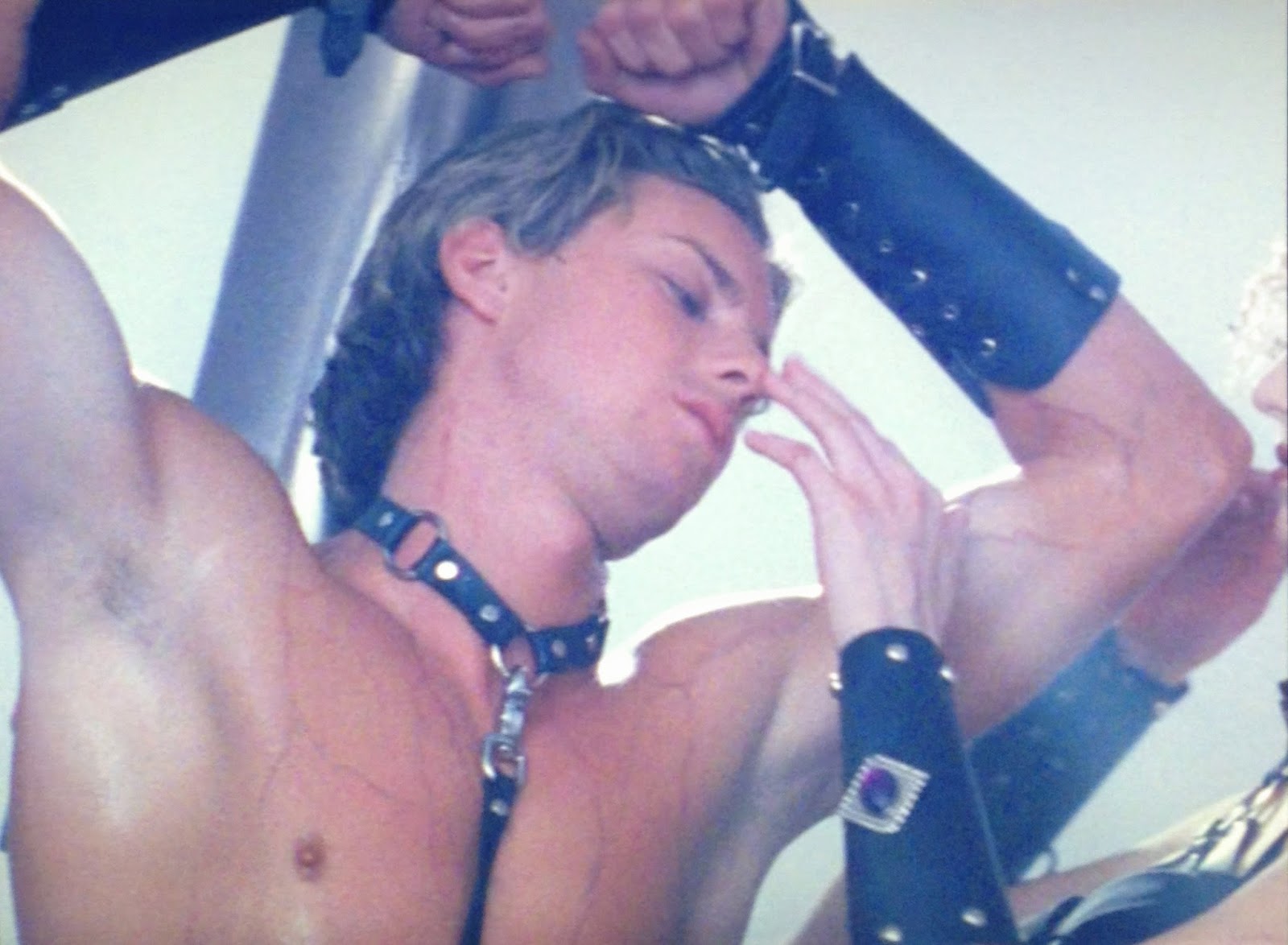 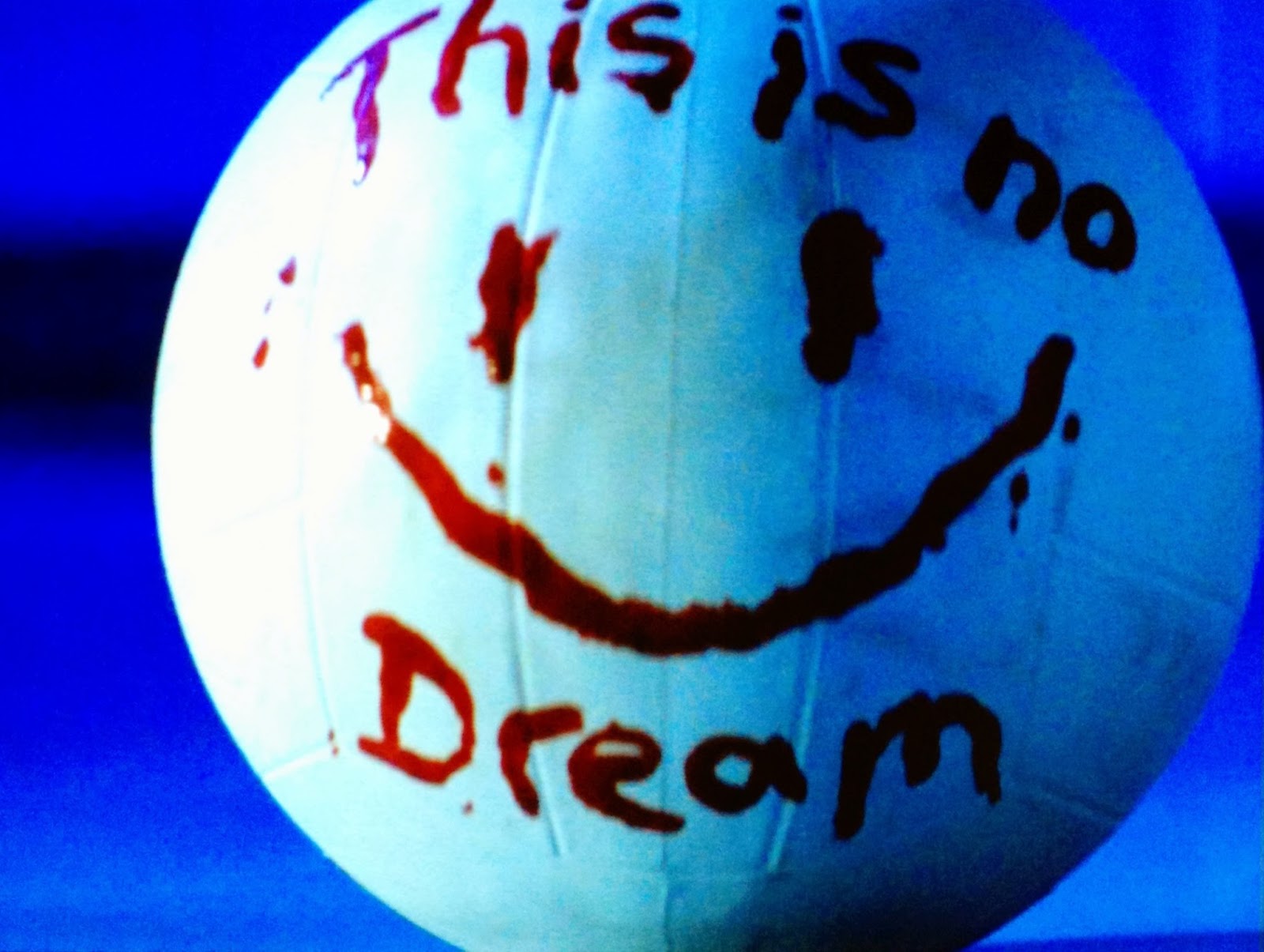 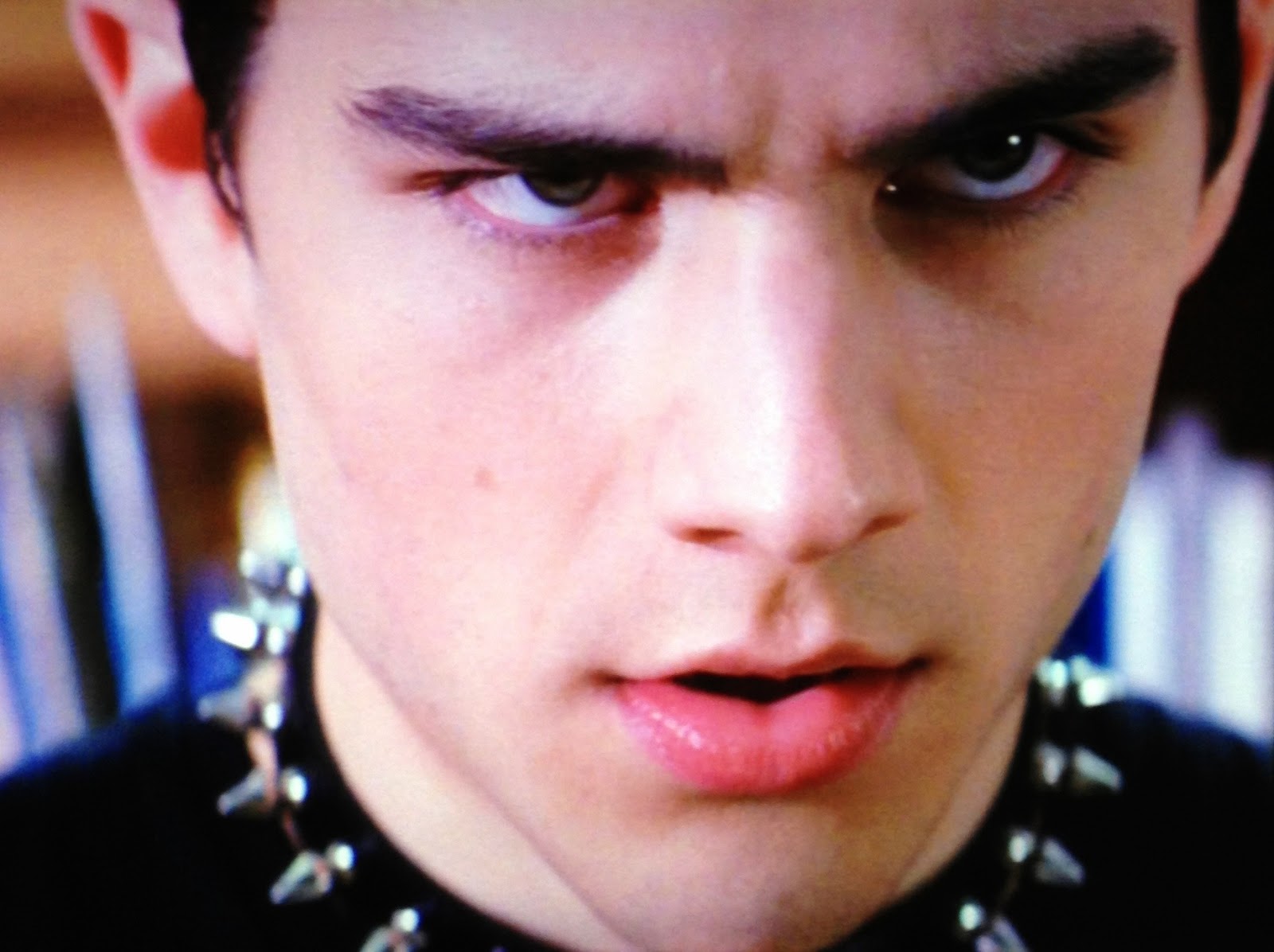 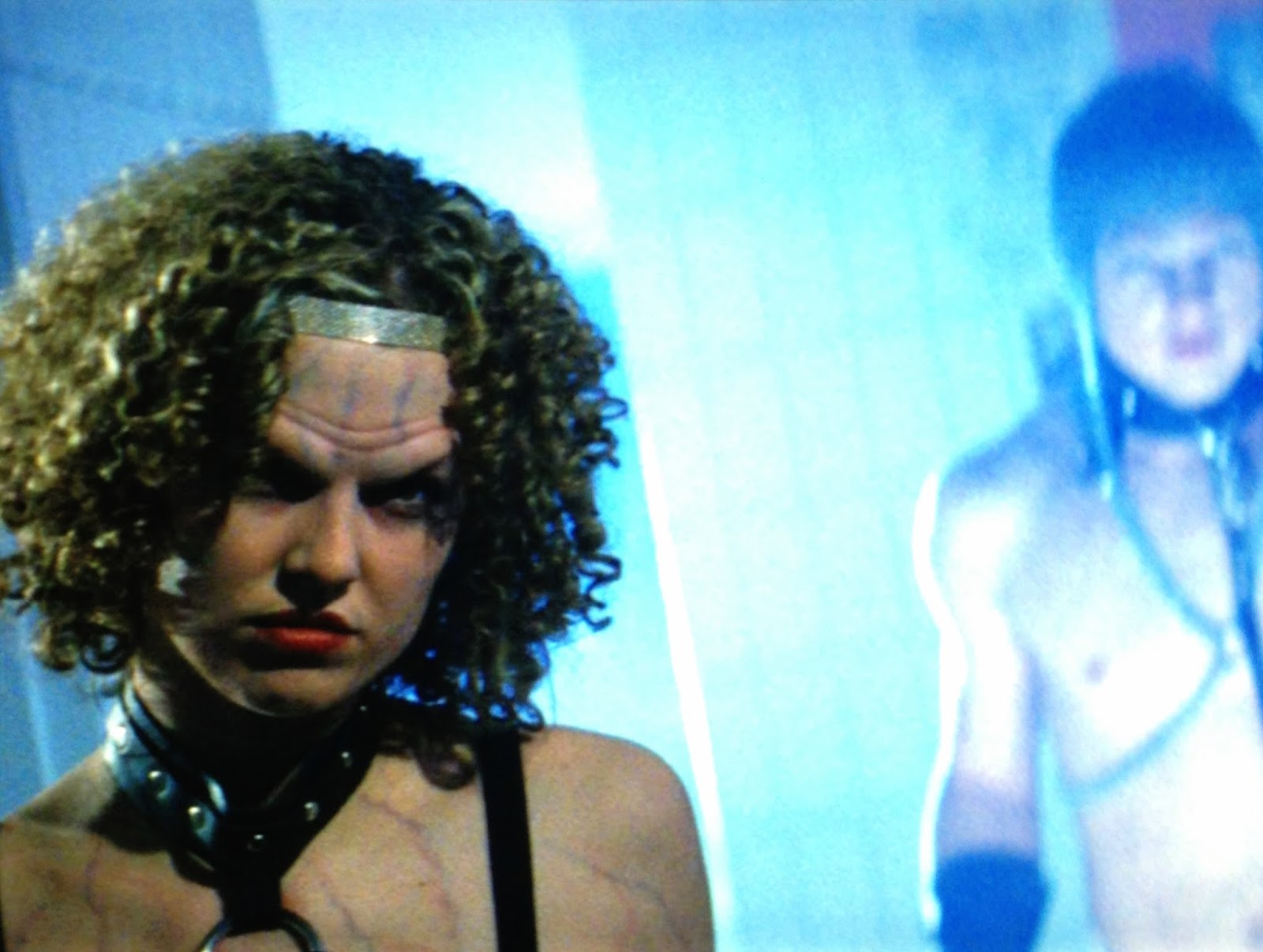 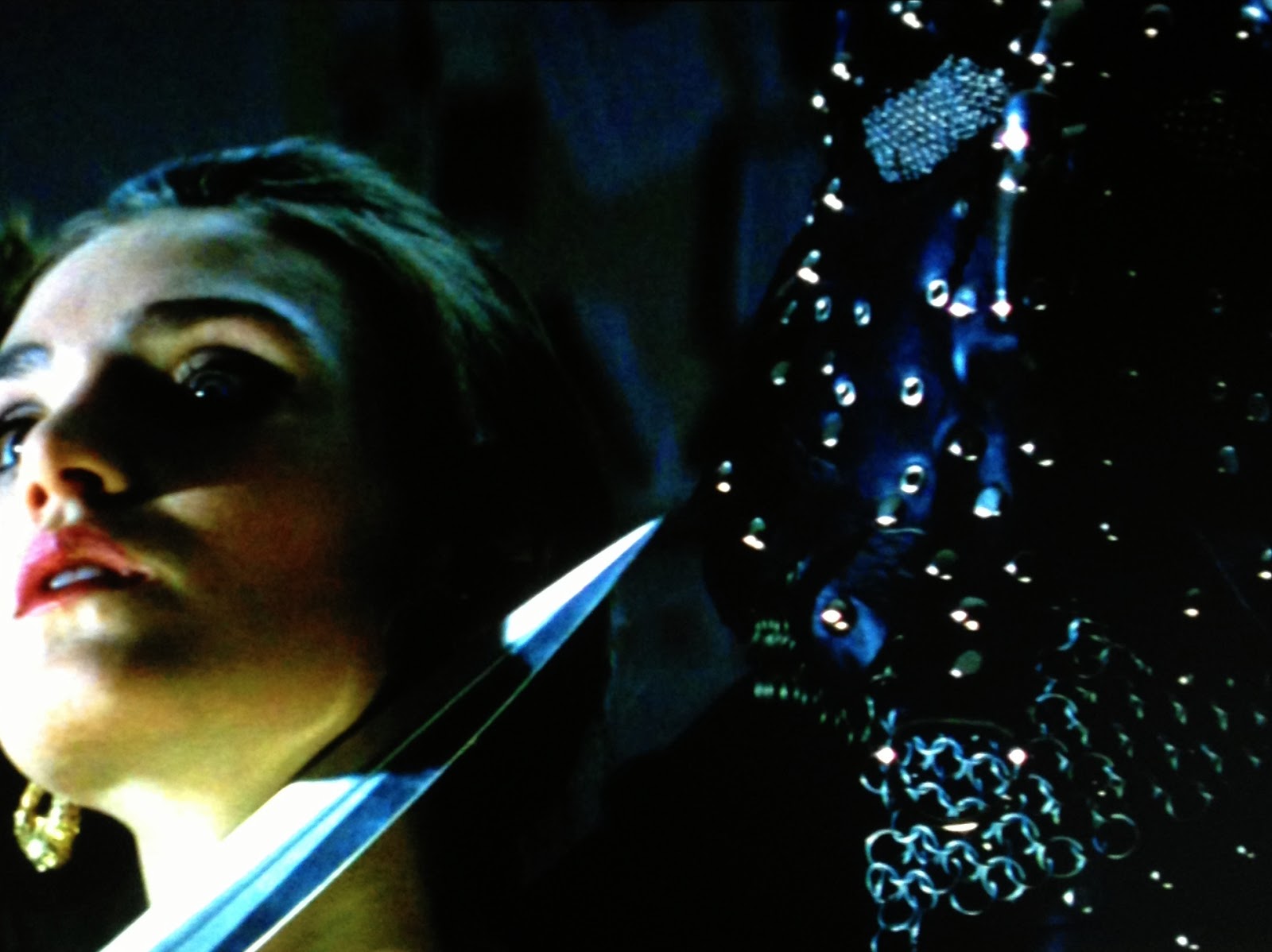 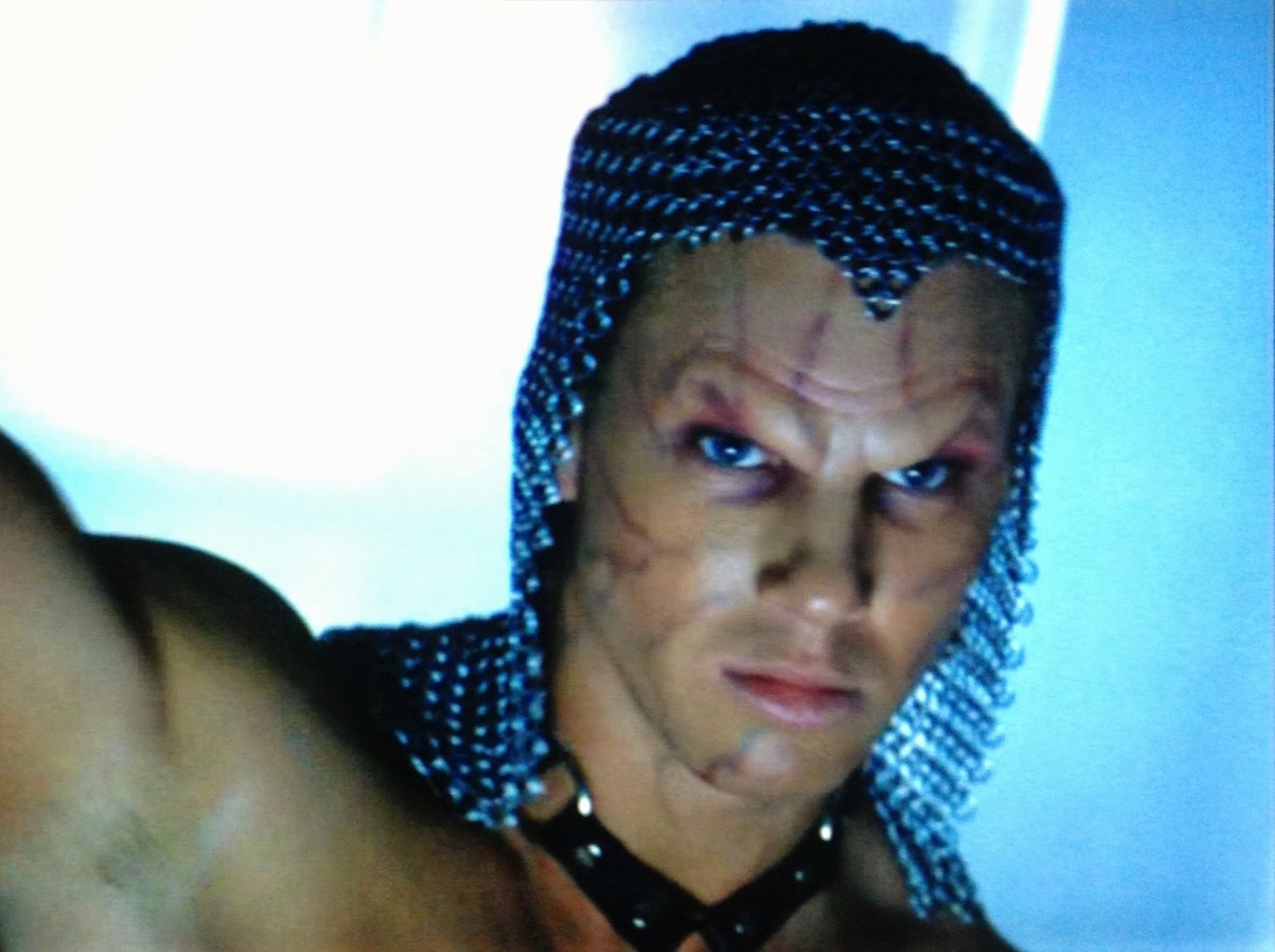 For date night this weekend, skip the restaurant and theater and try this CHEESY home-cooked idea for DINNER & A MOVIE!

A group of "American" teens break into their high school after-hours to play their favorite sword and sorcery role-playing game. When a book of magic spells is thrown into the mix, an evil demonic force is unleashed and the teens find out one by one that they are playing with something beyond their control!