"The Gallows" Review: SNAXTIME AT THE MOVIES 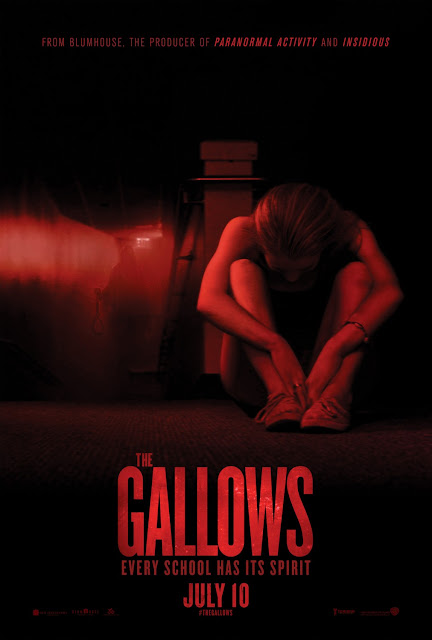 The found footage genre of horror gets a new entry with the recently released "The Gallows." Twenty years after a tragic accident happens during a high school play, a group of friends record themselves as the school plans to revive the show as a tribute. They break into the school the night before the play only to find themselves locked inside as they are relentlessly pursued by a maleficent force. Will the teens make it out alive or will they succumb to the disastrous fate of The Gallows? Lucky for us, their footage was "found" and we get to experience their terrifying ordeal firsthand. 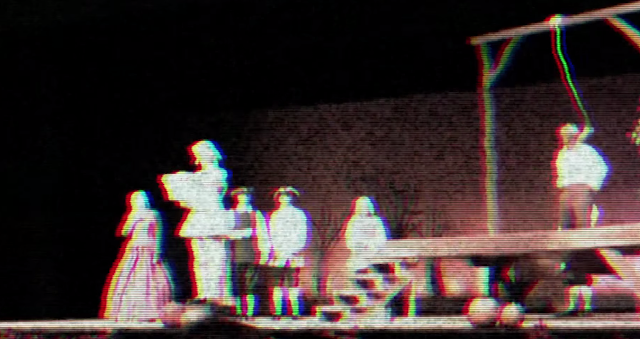 We are not the biggest fans of found footage horror as it tends to forego aesthetics for realism. Gone are beautifully crafted sets and camerawork, imaginative makeup effects, atmospheric lighting and dynamic musical compositions. Instead, we witness thrilling scenarios unfold as we watch "actual" video footage taken by "real" people. Movies like "The Blair Witch Project," and to some extent "Paranormal Activity," do this effectively well. But "The Gallows" (which is made by the same producers of the "Paranormal Activity" franchise) falls short in just about every way. 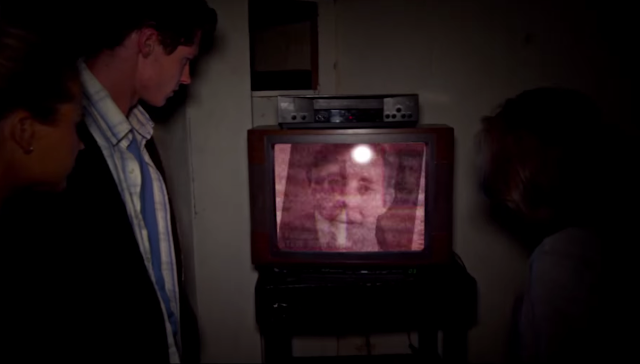 The movie attempts to convey a very tangible experience of fear by never straying from the found footage formula of presenting the narrative through the lens of the characters' video recording devices. "The Gallows" takes it a step further by naming the characters after the actual actors themselves, Pfeifer Brown plays a character named Pfeifer, Reese Mishler plays Reese, Ryan Shoos plays Ryan, etc. But none of this really matters because the plot is so thin and the scares are few and far between. Aside from the occasional spook, there is nothing really rewarding or imaginative about this movie.  Mostly, we're treated to over an hour of nauseating camera work and loud, screechy sound effects. 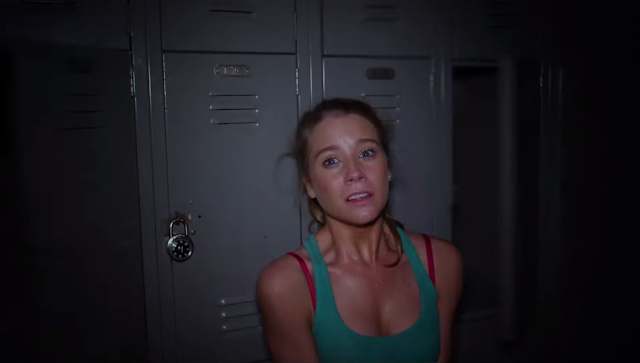 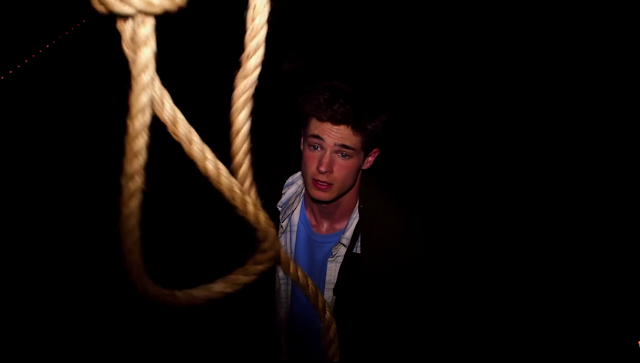 The best parts of the movie come courtesy of Cassidy Gifford and Reese Mishler. Both possess movie star good looks and believable acting skills so it is all the more gratifying watching them be chased and tormented. It is especially fun watching Cassidy Gifford, daughter of TV mega-personality Kathie Lee Gifford, as she is scared witless. The characters overall, however, are so vapid and unsympathetic that we found ourselves wishing they would all die already. Luckily, we only had to suffer for an excruciatingly long 80 minutes. We give this flick an honorary TURKEY. It's so bad that we could see somebody enjoying it years down the road as a glaringly lousy and formulaic example of the now dated found footage genre of horror. 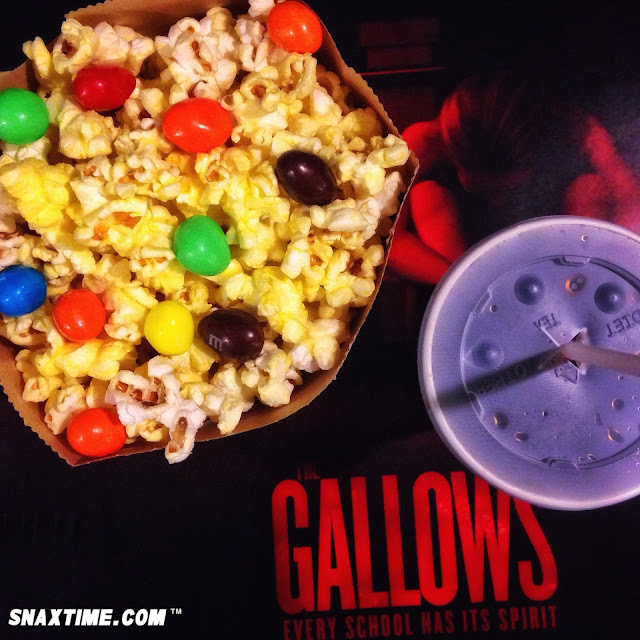